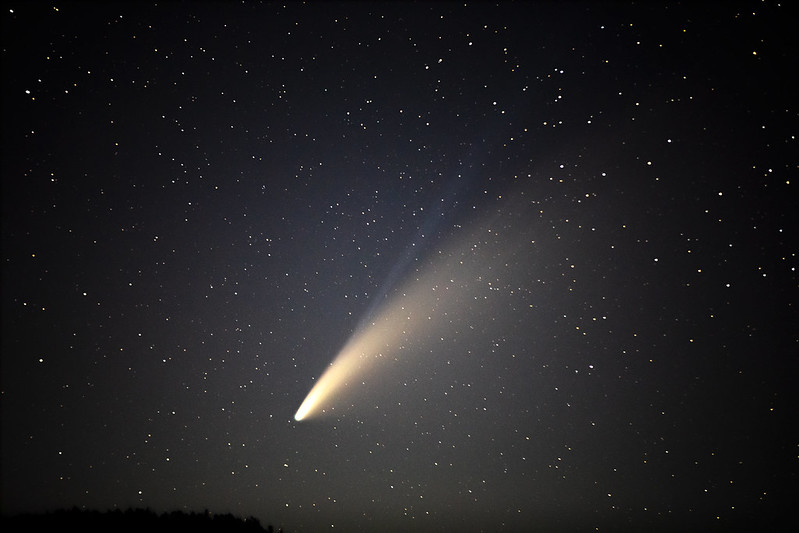 The destruction of the belief in the ascent to the New Man was a catastrophe, which in its consequences was much more terrible than the collapse of the USSR, said political scientist, philosopher and the leader of the Essence of Time movement Sergey Kurginyan on December 22 in his original broadcast The Meaning of the Game.

The political scientist reminded that the idea of the New Man was a salvation after the failure of Modernity and the bourgeois concept of Man. The bourgeois concept consisted in the idea that Man cannot improve, but if he is placed in certain framework ― legal, religious, cultural ― then he will drive technical progress. However, this framework was destroyed during World War One.

“This was something people believed in before World War One… But then, bang! ― and the fields of Europe were covered in young people’s bodies, and chemical weapons were used at  Ypres in a manner that frightened those who used them so much that they never used them again,” Kurginyan said, stressing that the disappointment in the project of Man after that “was huge.”

“It became clear that these moral, cultural, and other regulators could not confine anything, as culture had already begun to writhe in decadence, and faith in God was completely undermined. Some religious groups persisted, but this was not widespread any longer starting from the 18th century, and it shrank increasingly fast in the 19th and in the 20th centuries,” the political scientist reminded.

Then, it was the communist project that pulled the humanity out of its crisis, because communism stated that human nature can change, and that Man can ascend and overcome himself. “Without the Red Dawn in the East, without the belief that the communist project, instead of regulating human filthiness and imperfection, would overcome it in this ascent to the New Man, it is possible that horrible pessimism with the most monstrous ways to exterminate humanity would have come earlier, rather than waiting until now,” the philosopher believes.

It was this hope, which came with the Soviet project, that revived the fading hope for a human ascent. “This hope filled hearts with fire everywhere, and the whole world was breathlessly watching what was taking place in the Soviet Union and the global socialist system that was forming around it,” Sergey Kurginyan stressed.

“The destruction of communism together with this belief, the destruction of the major universal meaning of the concept of ascension to the New Man was a catastrophe that was much more terrible, with more disastrous consequences, than the collapse of the Soviet Union itself, with all its numerous troubles for the population of the Soviet Union,” the philosopher believes.

According to Kurginyan, if humanity does not ascend, it will degrade. At a certain moment, the degradation of the masses will be used as an excuse for total control.