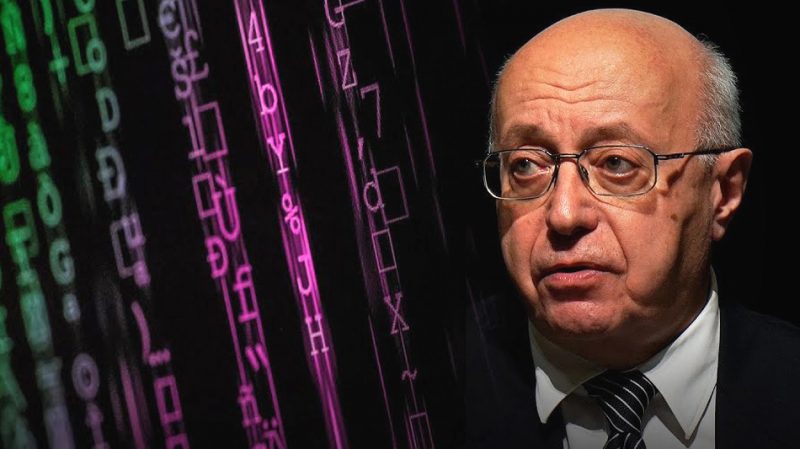 Copious discontent has accumulated in Russian society, and the introduction of QR codes can become the last straw that will lead to aggression, said political scientist, philosopher, the leader of the Essence of Time movement Sergey Kurginyan on December 12 in The Meaning of the Game program broadcasted on the movement’s YouTube channel.

The Russian society has “a much greater sense of morality and it is ready to keep itself within the regulatory framework” in comparison with the society in the US, where mass violence, looting and the like often take place, noted Kurginyan.

“But we shouldn’t exaggerate this ability. Everything has been done to exhaust it and with great successes,” urged the political scientist.

The leader of Essence of Time asked not to blame some “anti-vaxxers” for all manifestations of aggression, including situations when people who served in the Foreign Intelligence Service and were tested there for psychological stability, later lose it.

“It’s a shame! Anyone who uses firearms when they get cut off in traffic they all re anti-vaxxers, really? Or have they been fed the anti-vaxxers propaganda, which is non-exististent? “ Kurginyan asked.

At the moment, Russian society has accumulated copious aggression, which combined with several other factors can result in outbursts of violence, often manifested through road rage, recalled the political scientist.

If people spill out aggression only in 5% of cases, this is already enough for the situation to go out of control, pointed out Kurginyan.

“If someone stays on the way of another doing something, then the response to this is aggression, it is used for any reason. Let’s just say in 5% of the time. This is enough to strip the thread, it’s plenty”, emphasized Kurginyan.

The leader of Essence of Time cited as an example a situation when a person with some family issues and with experience of working in law enforcement agencies, needs a drink to take the edge off while QR codes are enforced.

“He peacefully goes to buy half a liter of booze and relax. ‘Life is getting better’. And you say to him, ‘Stop, you bastard!’ In 95% of cases, he will be upset and leave. And he will ask someone to buy it for him. But in 5% of cases, he will start doing the same thing that others do when they have a conflict on the road if someone cuts them off. But only when he does it on the road it has no political consequences, but now it does. So what are you doing?” – Kurginyan is posing a question to those who wish to introduce QR codes requirements.

On December 7, Sergey Glazov, a 45-year-old veteran, staged a shooting at Moscow’s Multifunctional Service Center (MFC), during which two people were killed and three were wounded. At the same time, the media reported that the conflict began due to the argument about wearing a mask requirement, and the detainee himself allegedly said that he did not believe in the coronavirus and the pandemic. After that, a number of Telegram channels blamed opponents of coerced vaccination for the incident.

However, later, the mass media reported that the conflict began due to the fact that the local building management company “Zhilishchnik” in the Ryazan District installed plugs on the sewer risers in the shooter’s house.