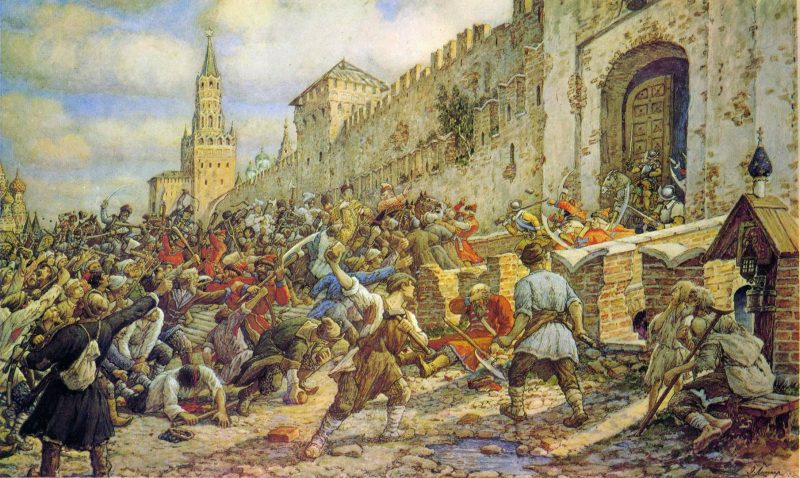 The COVID-19 vaccination campaign is so counterproductive that it looks like its real goal is to “initiate unrest,” said political scientist, philosopher and the leader of the Essence of Time movement Sergey Kurginyan in “The Meaning of the Game” broadcast issued on December 12 on YouTube.

The political scientist reminded about a program where “a person was saying something beyond any reason” about those who refuse to vaccinate for COVID-19. Then, neither the program nor the person was interrupted, and this was not the only program where something like that took place.

“You may think you are standing up for the truth, but you are being rude. You are going mad. You are offering bribes, and this is not tolerated today. You are committing counterproductive moves as if your goal was not to get more people to vaccinate but the opposite. Bluntly speaking, to initiate unrest,” Kurginyan said.

At the same time, the philosopher insists that the purpose of all the campaigners is exactly to prepare unrest.

“I cannot rule out anything here, including mental health issues. But this is exactly what is happening!” Kurginyan noted.

The leader of Essence of Time noted that, although our society is quite specific, loose, and deregulated, it has “a lot of profound, genuine dignity.”

“There is extraordinarily much of it. It is so inconspicuous, not for show. Sometimes people refuse to demonstrate it, and instead of feeling insulted they exhibit a grin saying ‘Well, it’s no big deal…’ But this is not true,” Kurginyan believes.

As another example of detrimental actions by vaccination campaigners the philosopher mentioned the “doctors’ letter.” He warned that ideas that are common within a circle of “vaccinators” cannot apply to the whole society.

“You cannot equate what is en vouge in your circle and what the public can resonate with,” the political scientist reminded.

Kurginyan also urged not to refer to vaccination campaigns of the Soviet period. Those days, no one would suspect a financial interest on the part of the health minister, because there was no merging of business and power as it takes place today.

“In the Soviet Union, this was technically impossible, because no business existed. Therefore, if the health minister of the Soviet Union initiated a vaccination program this could not be accounted for by his business interest, while today this is the most popular explanation. This might be mistaken or right, but in any event this is what is automatically suspected,” the political scientist stressed.