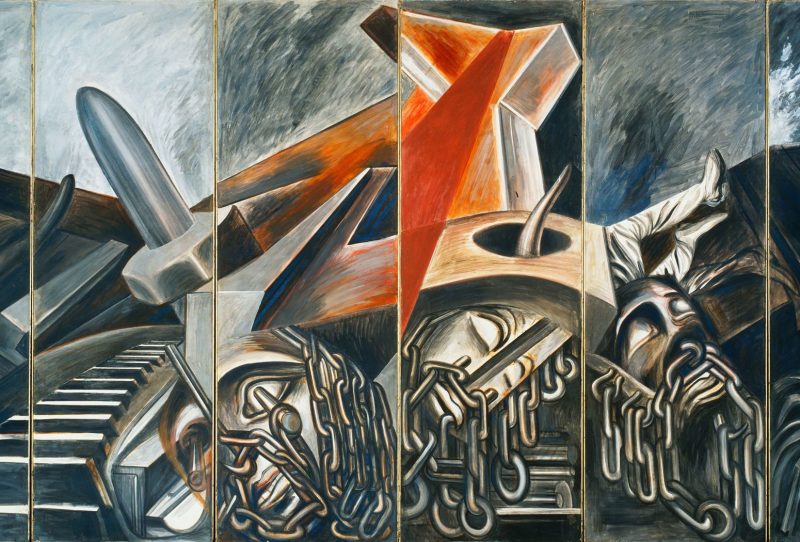 The introduction of QR codes in Russia destroys the existing consensus between the society and the government, because such a measure is viewed by the public as an unacceptable intrusion on the part of the authorities, said political scientist, philosopher, the leader of the Essence of Time movement Sergey Kurginyan on December 12 in The Meaning of the Game program published on the movement’s YouTube channel.

Kurginyan explains his view of what the post-Soviet consensus in Russian society is based on.

This consensus is rather fragile, since there is no fundamental trust between the people and the authorities, noted the political scientist. The adopted earlier pension reform was decisive in exhausting such a trust, believes Kurginyan. Until now, the authorities understood that using the “strict measures” on the population was: first – costly; and second – unnecessary. Now, the political scientist is convinced that the situation is changing dramatically.

“What happened in regards to these QR codes, the vaccination campaign and such is… it broke this basic fundamental consensus. The authorities have intruded deeply into citizens’ private lives. Much deeper than people were willing to allow. It touched a certain delicate and vital sphere, not necessarily a political one, something that is very narrow and peculiar in Russia. As a result, the population had responded because the way everything took place was unacceptable to the population, “ stressed Kurginyan.

He explained that those who meddle in people’s private lives, something that is considered the core, the family affairs, inevitably get a response. According to the political scientist, those who push vaccination act as if their job is not to convince people to get vaccinated, but to stir up a riot.