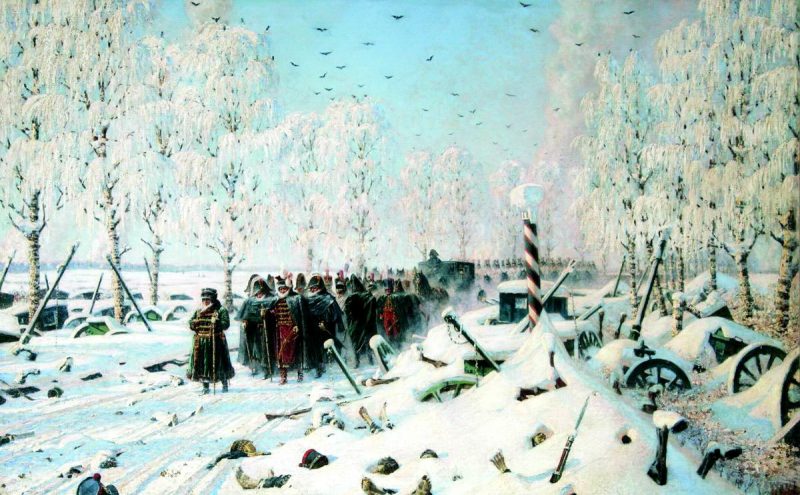 The United States is teasing the European Union with hints of its own all-European army, which could supplement NATO. This follows from an article written by the analyst Andrey Bersenev and published by Rossa Primavera News Agency on September 29.

Caught in the grip of internal dissatisfaction with the disgraceful withdrawal from Afghanistan on the one hand and foreign policy problems with the creation of the AUKUS alliance on the other, US President Joseph Biden has sent a dangerous signal to the EU about the possibility for Europe to create its own armed forces.

The author argues that the danger of Washington’s flirting with the EU lies in the inevitable devaluation of NATO’s role and all transatlantic ties in the military, political and other fields.

In the author’s view, the continuity of the US administration – both the Democratic and Republican parties – has been to demand that Europe be more involved in the development of its own defense. But this development of defense was always meant under the auspices of NATO and dependent on the United States, not parallel to the North Atlantic bloc and not without control on the part of the USA.