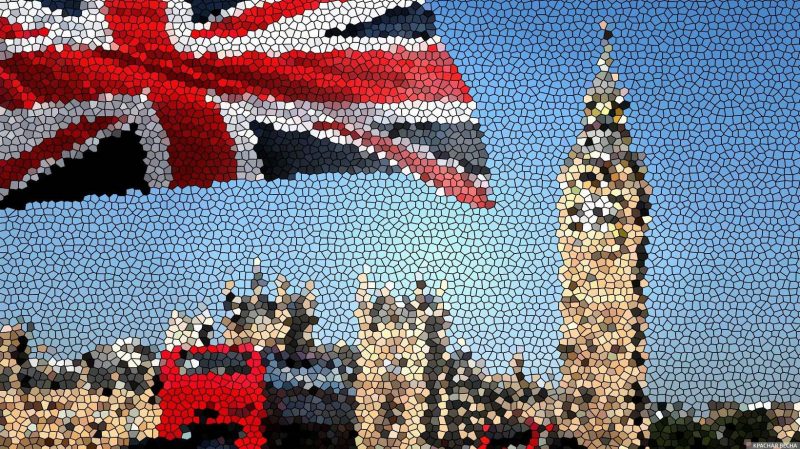 Under the guise of “global Britain,” Britain wants to build an empire by playing countries against each other, Secretary of the Security Council of Russia Nikolai Patrushev said, the Argumenty i Fakty newspaper wrote on September 21.

“This is a cause for reflection both for Britain itself and for the peoples who once experienced British colonial oppression,” the Secretary of the Russian Security Council said.

At the same time, he referred to a number of internal problems in the country. In particular, he said, a significant number of people in Scotland, Wales, and Northern Ireland still do not consider themselves British.

“The British drove the Scots into the mountains for centuries, the Welsh were used as cheap labor, the Irish were exported to work in the colonies as slaves. For centuries, these peoples have faced no less neglect than the Africans and Asians subjugated by England,” Patrushev noted.

In addition, he recalled that in August 1945, the Soviet Union, having defeated the Kwantung Army, regained everything the Japanese militarists had tried to take from it.

But now, said Patrushev, some politicians in Tokyo are trying to stir up the past and bring up old scores against Russia. They continue to blindly follow US instructions and willingly get involved in anti-Chinese and anti-Russian schemes like the Indo-Pacific formats.