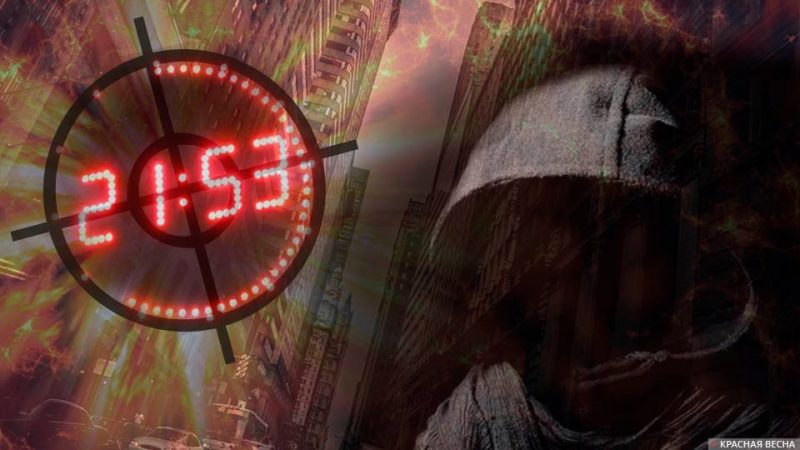 Narrow but powerful groups in the US security services might be behind the 9/11 terrorist attacks, said Yury Byaly, the Vice President for Scientific Work of the Experimental Creative Center (Kurginyan Center) International Social Foundation in an interview to the Rossa Primavera News Agency.

“It is absolutely clear to me that this is certain quite narrow but powerful groups in the US security services,” he said.

The expert added, “I cannot imagine a degree of neglect when dozens of well identified and nonrandom people would be training solely to take off an airplane without landing, and no one would monitor or watch them. I cannot imagine they could be admitted on board without any signal or bell ring.”

The analyst noted that the fear that resulted from the 9/11 attack shifted the psychology of the masses.

The Vice President for Scientific Work of the Kurginyan Center believes that those who stood behind the 9/11 attacks were seeking to strengthen the security forces’ control over the masses, to destabilize the global situation and to solve economic problems resulting from the crisis in the US economy.