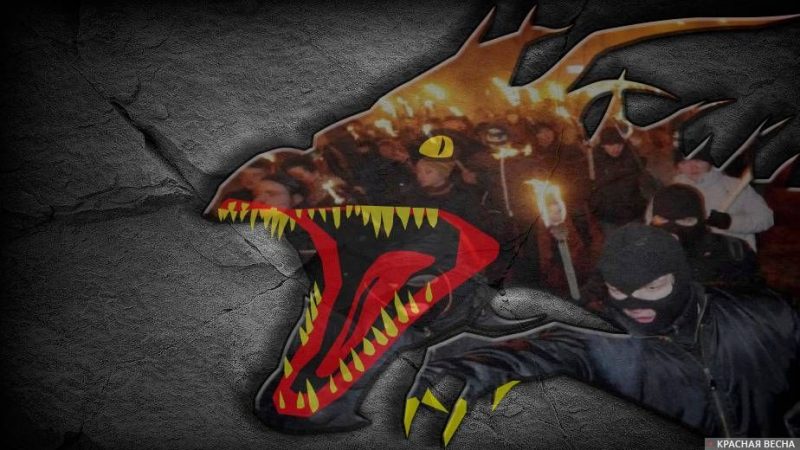 A resident of Gorlovka was injured while collecting mushrooms in the forest as a result of the explosion of ammunition on June 6, a representative of the People’s Militia of the Donetsk People’s Republic (DPR) said.

“This afternoon, a resident of the Gagarin mine village while gathering mushrooms in the forest came across an unexploded ammunition, which detonated. As a result of the explosion, the woman sustained multiple injuries,” a representative of the DPR People’s Militia said.

He noted that the injured woman was taken to hospital, where she is receiving the necessary medical care. At the same time, the representative recalled that the Ukrainian army opened fire on the village several times in the past month.

The shelling of Gorlovka by the 10th Mountain Assault Brigade of the Ukrainian army is carried out from three different directions, which is facilitated by the configuration of the contact line of contact, which skirts the town from the northwest.

The Ukrainian militants are using all available ammunition – grenade launchers of various types and 120mm and 82mm mortars, said a representative of the DPR People’s Militia.