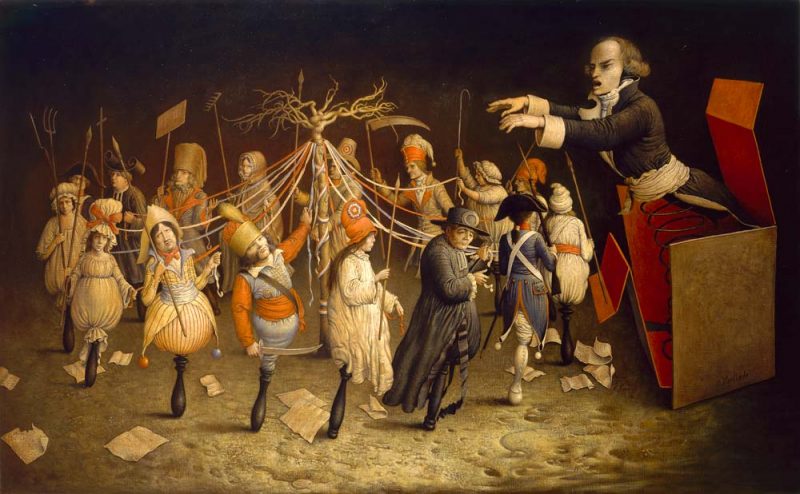 Recommendations and reports by non-governmental organizations (NGOs) are increasingly influencing important political and military decisions of Western countries, Secretary of the Russian Security Council Nikolai Patrushev said in an interview with the Argumenty i Fakty newspaper on April 29.

In his opinion, the time will soon come “when the West will impose sanctions and even launch military strikes against sovereign states based on recommendations from NGO reports,” and he cited the bombing of Syria after the reports of the White Helmets.

Patrushev also noted the involvement of the Soros Foundation in the street riots in the US after the death of George Floyd. He believes that in the limit, the foundation seeks to establish principles “by which states will be declared undesirable.”

In one of his interviews George Soros said that his main enemy was in Moscow, but he could no longer use his own funds to defeat it.