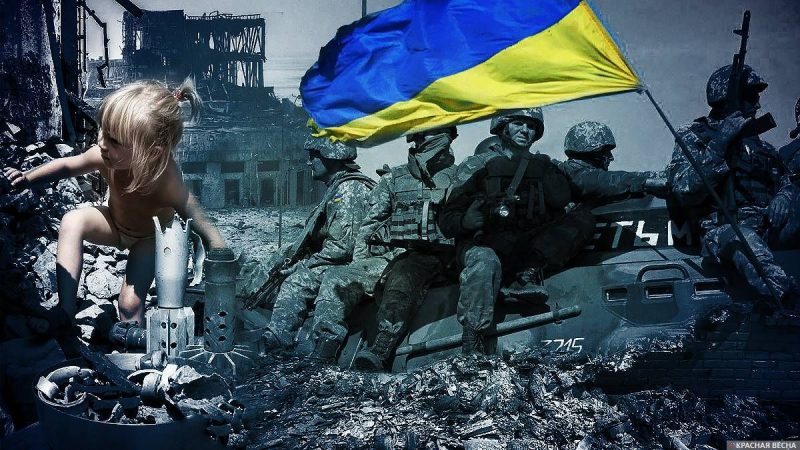 “The Ukrainian militants continue random mine-laying in the areas of the units’ responsibility, thus openly violating the Geneva Convention of 1949 relative to the Protection of Civilian Persons,” Osadchy said.

He noted that the Ukrainian military placed over one hundred anti-tank mines at the suburb of the Popasnaya city over the last week. Also, mines have been laid near the town of Zolotoye.

Also, the Ukrainian military have reconstructed the mine field near the city of Schastye, where forest fire destroyed the previous mines.

“The Ukrainian army also continues using the PMN and the PMN-2 mines prohibited by the Ottawa Convention, which were allegedly kept for training purposes,” Osadchy said.

According to Osadchy, Ukrainian engineers lay mines along the public roads near towns and villages, which is a threat to civilians.

He noted after the additional ceasefire agreements become effective in the end of July of 2020, 139 Ukrainian servicemen become victims of mines at the contact line, of which 59 were killed.