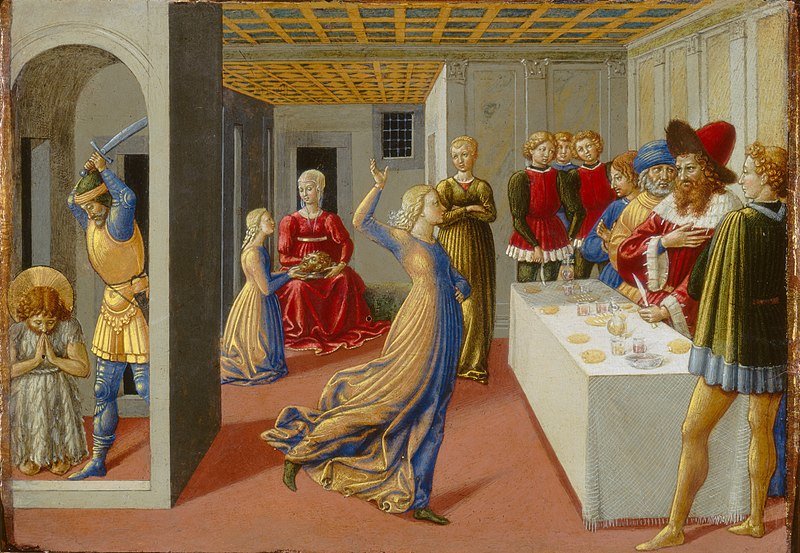 US President Joe Biden had absolutely no intention to call the President of Russia Vladimir Putin a killer, but he was forced to do so, political scientist and the leader of the Essence of Time movement Sergey Kurginyan said on March 25 in his author’s broadcast “The Meaning of the Game.”

Answering a journalist’s question whether Biden believes Putin was a killer, the US president said, “I do.” “This is an absolutely clear answer to a very tough and deliberately asked question,” the political scientist stressed.

He explained that it is an axiom of the US political culture that a US president cannot make irresponsible statements, exactly because of his place on the top of the political pyramid. The president can make a mistake, but he cannot waste words, Kurginyan added; because otherwise, he would lose respect among the top establishment of the political class on which his destiny depends.

Also, according to the analyst, the US political culture takes the word “killer” very seriously in general, and especially when it applies to the leader of another nuclear power.

Therefore, Kurginyan proposes a hypothesis that the “coronavirus insanity” was exacerbated in order to discredit the previous US president Donald Trump, and the elections were deliberately arranged in a way to break the framework and discredit the US political system as much as possible.

“Wasn’t this done for those who arranged this victory to be able to present a bill for their extraordinary services to the dubious winner?” the political scientist wonders. In the event this bill remains unpaid, Biden’s “Ukrainian tricks may receive more attention,” the analyst added.

“Wasn’t this ‘I do’ the outcome for which the whole world was stirred up?” Kurginyan posed the key question.

The way how Biden was saying this “Um-hum, I do” demonstrated that he was forced to say it, that he understands the consequences of such a statement, but he cannot avoid saying it, the expert noted.

However, as this “I do” was so costly, the mechanism it is launching must be worth much, too. “Obviously, it is the declaration that Russia is a clear and present existential threat to the USA. This allows equating Putin, for example, to General Qassim Soleimani, Saddam Hussein, or Fidel Castro,” Kurginyan stressed.

“But this suggests that a war of extermination is declared on Putin’s Russia,” he concluded.