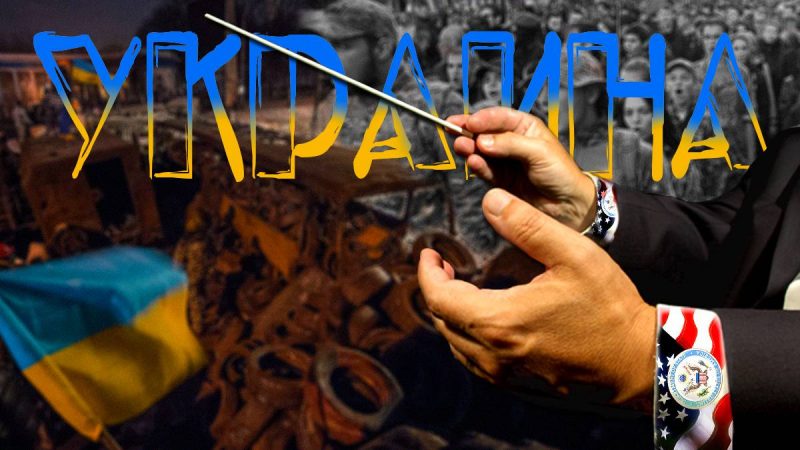 The Ukrainian Defense Ministry intends to start a new wave of mobilization in January 2023, the deputy head of the ministry Anna Malyar said on December 14 on the air of the 1+1 TV channel.

Malyar explained that the new mobilization is required to make up for current losses and rotation of personnel. “There is a need to restore the military who were wounded in the war. These things are difficult to predict because mobilization depends on the needs of the war. And, in addition, there are losses and the need for recovery, even those people who are currently fighting must be replaced,” she noted.

The head of the European Commission Ursula von der Leyen said in November about the large losses of the Ukrainian armed units, reporting that Ukraine has already lost more than 100 thousand people killed. The previous mobilization in Ukraine took place in the summer of 2022.