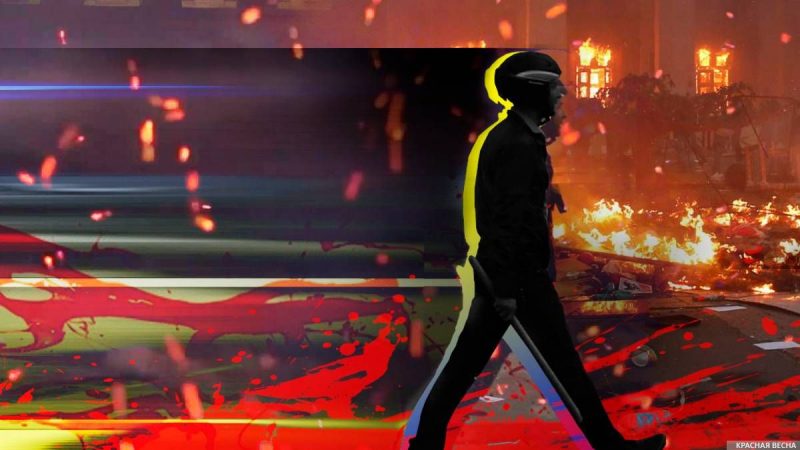 People living on the territory of the Donetsk and Luhansk People’s Republics are “the main problem” for the Kiev authorities, head of the National Police of Ukraine Igor Klimenko said in an interview with RBK Ukraine on December 13.

Klymenko noted that children born there in 2014-2015 are now going to the second grade, and in this territory “have not heard the Ukrainian language for eight and a half years.”

“So the main problem is people,” Klimenko concluded.

According to the head of the National Police, the authorities’ task is to show local residents who have not cooperated with the Russian side that the only legitimate authority is Ukrainian.

“Therefore, I think that many people living there, perhaps, have to leave to look for the ‘Russian world’ on the territory of the Russian Federation,” he said.

The Donetsk and Lugansk People’s Republics declared independence in 2014, and in 2022 they became part of the Russian Federation as subjects as a result a referendum. For eight years the Kiev authorities have been continuously shelling the territories of the people’s republics, thus carrying out genocide of the population.

On February 24, 2022, the president of the Russian Federation Vladimir Putin made a decision to start a special military operation on demilitarization and denazification of Ukraine in order to prevent Kiev regime from killing civilians in the DPR and LPR.