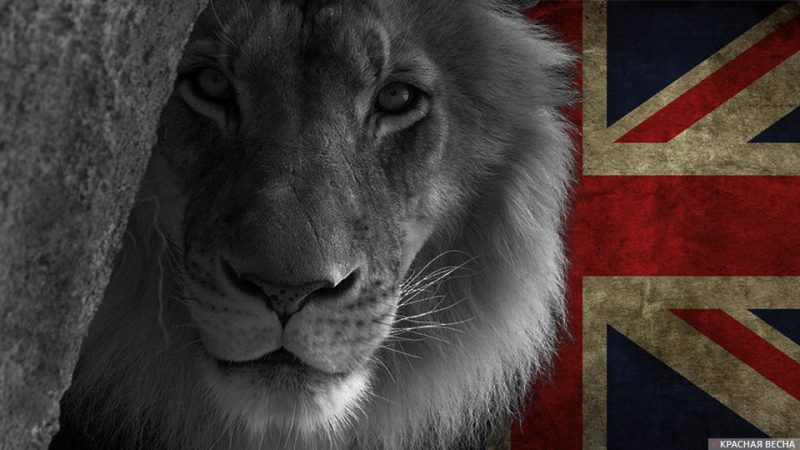 Director of the Institute of Contemporary State Development Dmitry Solonnikov commented on President of Ukraine Vladimir Zelensky’s congratulations on the Independence Day of Poland on November 11, the Zvezda TV channel reports.

“Poland and Ukraine are players in the same British project of creating a new European Union in the Eastern part, separation from Brussels and coming under the control not so much of Germany and France as of Great Britain,” Solonnikov said.

Earlier, Zelensky on his official Telegram channel posted a video greeting the Polish people on Independence Day in Polish. In his address he called the republic a dear sister of Ukraine, “You are our sister. There have been different things between us. But we are sisters.”