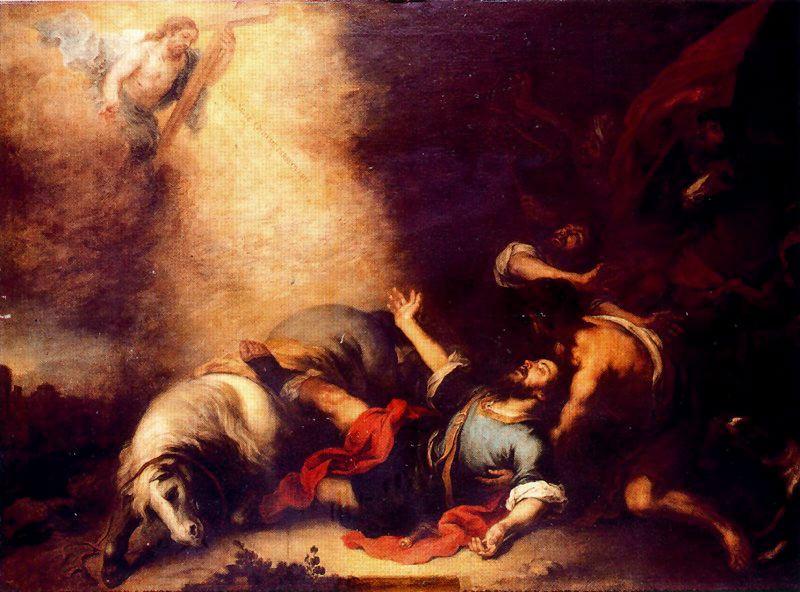 The Conversion of Saint Paul by Bartolomé Esteban Murillo, 1675-1682.

Do our top officials understand that a failure in the special operation zone can result in disorders inside Russia, which will be much more serious that those at the Bolotnaya Square? This is a question asked by philosopher, political scientist and the leader of the Essence of Time movement Sergey Kurginyan on the Sunday Evening with Vladimir Solovyov TV program on October 30 on the Russia One channel.

Kurginyan inquired whether the establishment has an understanding that, if the drawbacks in our Armed Forces demonstrated in the special operation and the partial mobilization are not overcome, along with the promotion of efficient and motivated people and merciless removal of those who are inefficient or thievish, this will result in failures at the frontline, which will in turn trigger disorders inside the country.

“The question is: do we understand after another two spirals we will have not Bolotnaya but something much tougher in the streets? Are we getting prepared to that? How are we getting prepared? What is taking place in our civic society?” the political scientist rhetorically asked.

According to the philosopher, our authorities’ main problem is its slow and reluctant anti-Western turn, during which the system continues to follow certain dangerous stereotypes about a potential reunion with the Western world, at least with Europe, while it has become perfectly clear that no reunion based on any common principles can take place.

Kurginyan also answered the Director of the Center for Applied Political and Military Research of the Moscow State University Lieutenant General of the Reserve Evgeny Buzhinsky, who said that, according to his experience, approving “all the wishes” within an international agreement takes at least four years. The analyst indicated that, if necessary, the process of the conclusion of any agreement between interested parties can be reduced to several weeks.

“You are right when you say that an agreement is prepared over four years. But if they [the West – Rossa Primavera News Agency] need it, they will prepare it in two weeks, and they they will ignore anything at all. And in this sense we are being too late,” the leader of the movement stressed.

“Our victory depends on to what extent we will speed up and dramatically change our way of life. And we must not fail!” he concluded.