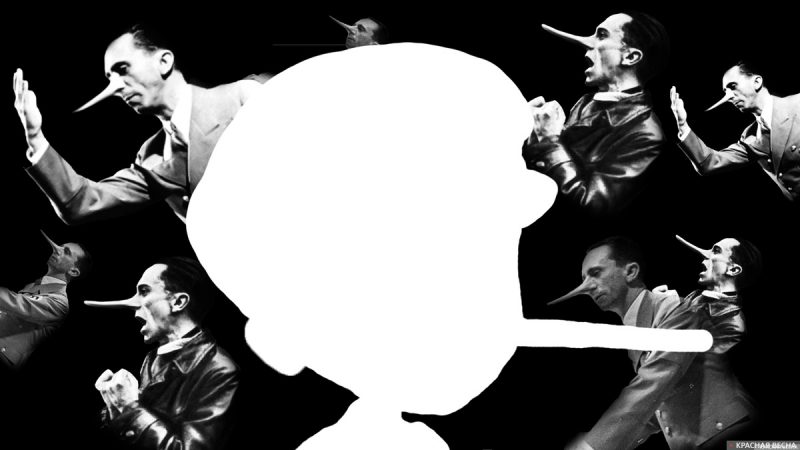 According to the Ukrainian ex- ombudswoman Lyudmila Denisova, she produced and distributed fake news according to requests by the Ukrainian intelligence services, the Zvezda TV channel reported on October 5.

She also condemned her successor Dmitry Lubinets who has demonstrated different professional qualities because he refuses to distribute a fake story about a prison at the Zaporozhye Nuclear Power Plant as ordered by his commanders.

These and other details from Denisova became public due to the renowned prankers Vovan and Lexus who called her under the guise of US ex-ambassador to Russia Michael McFaul.

Denisova also said that these fakes about “atrocities” allegedly committed by the Russian Army were the key that opened for her the doors of the parliaments of a number of countries and that facilitated weapons supplies to Ukraine from these countries.