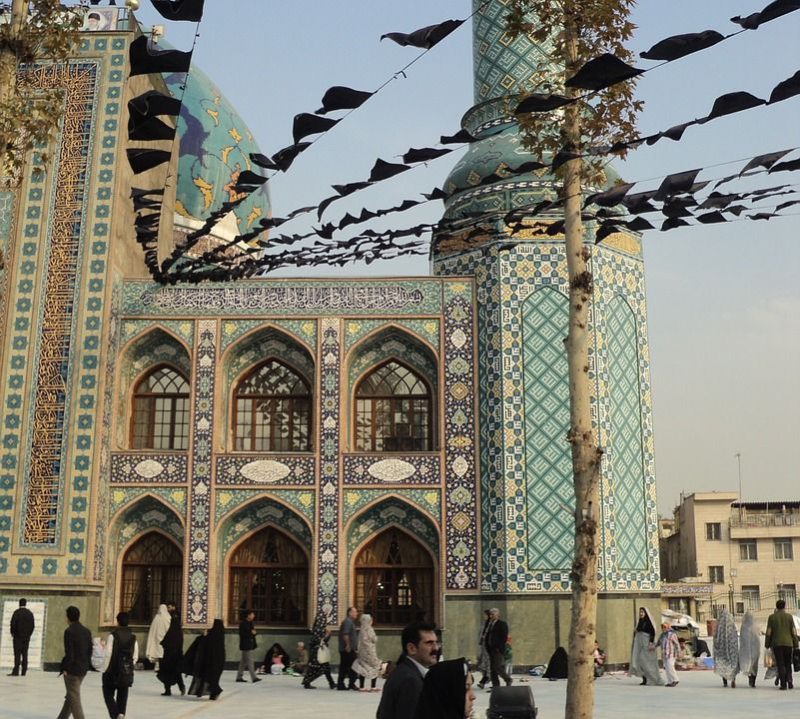 The incident with the death of an Iranian girl allegedly because of an improper hijab strongly resembles a prearranged provocation against the Iranian authorities, Rossa Primavera News Agency‘s Middle East editor Yevgeniya Shevchenko noted on September 19.

Some activists immediately called the video from internal cameras published by the police, which did not contain any hint of beating of the girl, censored.

On September 17, there was a spontaneous rally at Mahsa Amini’s funeral in the town of Sakeze. A massive campaign on the Internet also began accusing the authorities of despotism. The Western media actively supported the protests and began to unanimously accuse the Iranian authorities of cruelty to ordinary Iranians and infringement of women’s rights.

This event became very high-profile in the chain of events concerning the issue of hijabs, which has been unfolding for several months, the observer notes. It seems as if they have been preparing the ground for several months to provide a strong resonance for a serious incident on the subject of hijab in Iran.

On July 12, several Iranian human rights activists called on women to publicly take off the burqa on the government’s “National Hijab and Chastity Day.” Since then, several women have protested against the compulsory wearing of the hijab by posting videos of them taking off their headscarves.

The appeals were followed by videos on social media showing what appeared to be allegedly brutal actions by “morality police” units against women who took off the hijab.

“Already at that time it seemed to many that the videos of the beatings were staged,” Shevchenko explains.

And now, after months of promoting the topic of police “brutality” against women without hijabs, there is an alleged murder in Iran because of a hijab, the observer notes.

It may also be noted that people who have been to Tehran find it somewhat strange that a girl wearing a headscarf, even if somewhat loose (which is how Mahsa Amini is depicted in the photographs and drawings circulating on the Internet that day), could have been arrested for improperly wearing a hijab. There are far too many girls in free headscarves walking the streets of the capital, the columnist explains.

The incident happened on the eve of Iranian President Ebrahim Raisi’s trip to the UN General Assembly, during his trip to the Shanghai Cooperation Organisation summit, amid discussion of the US nuclear deal with Iran (which some in the country agree with and some do not), during the struggle for the post of the country’s new spiritual leader (Khamenei’s successor is being currently discussed), during construction of new relations with Russia, which does not suit some countries, and many other political events in which Iran is involved.

“There is a feeling that the incident with the girl could have been prepared in advance and is a provocation directed against the Iranian authorities, and perhaps specifically against President Raisi,” Shevchenko notes.