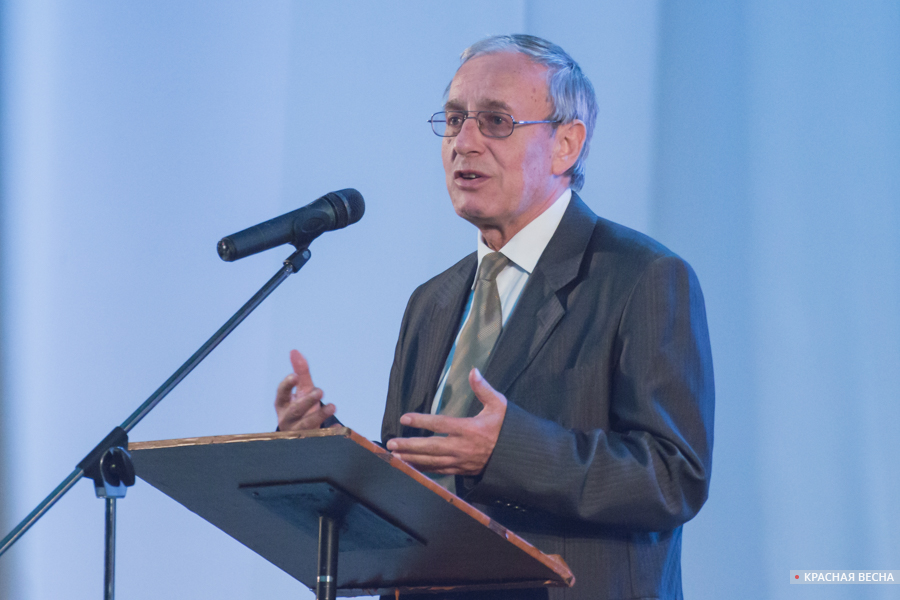 Vice-President of the Experimental Creative Center Foundation (Kurginyan Center) for scientific work Yuriy Byaly called the aggravation of the border conflict between Kirgizstan and Tajikistan an attempt to test the real effectiveness of the Collective Security Treaty Organization and Shanghai Cooperation Organisation on September 16 in his commentary for Rossa Primavera News Agency.

The expert reminded that the conflict between Kirgizstan and Tajikistan has very old roots. It was stirring even in the late Soviet era, and the conflict became particularly acute in the post-Soviet era, when the delimitation of interstate borders began in earnest.

“There is almost 500 km of disputable border, passing through the most difficult mountain spurs, and its location is interpreted by the parties using different maps: the Kirgiz suing the maps of 1958-1959, and the Tajiks using the maps of 1924-1939. The Tajiks have ‘a bigger appetite’ for the region – their population is growing, while the Kirgiz have a smaller population, and the population of the country is declining,” explained Byaly.

According to the ETC Vice-President, a year and a half ago, there were major battles on the Tajik-Kirgiz border; now they have resumed. Both sides use heavy weaponry.

The expert did not rule out that the main reason for the conflict is the control of the mountain trails, which are used to deliver drugs and move groups of terrorists.

“The main reasons are not just national ambitions. First, it is the perennial war for agricultural land and water in the Fergana Valley, and second (and this seems to be the decisive factor now) the control of mountain trails for drugs smuggling, and probably for the redeployment of armed terrorist units,” the expert said.

In his opinion, the external factor plays an important role in this conflict, especially against the background of the SCO summit and the special operation in Ukraine.

“It’s also an attempt to test the real effectivness of the Collective Security Treaty Organization (CSTO) and Shanghai Cooperation Organisation: whether they will be able to stop the conflict or not. It is, furthermore, an attempt to assess how “small” CSTO member-countries are ready to listen to Russia. “This, finally, is also a ‘reconnaissance-in-force’ to test Russia’s ability to meet the ‘threat from the south’,” said Byaly.

“In any case, Russia will inevitably have to extinguish this ‘festival of disobedience’ urgently and decisively,” he stressed.