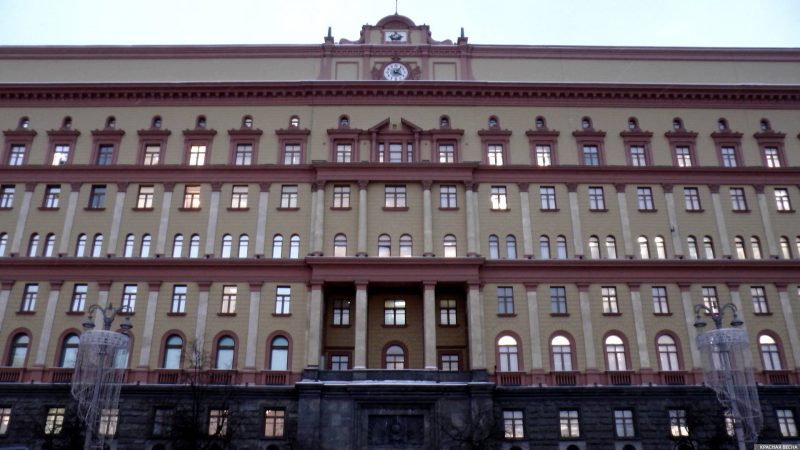 The United States wants to study a potential theater of military operations, which is why it is interested in military exercises in Tajikistan, Russian Security Council Secretary Nikolay Patrushev said, the Argumenty i Fakty newspaper reported on August 23.

Patrushev made his statement at a meeting with his Shanghai Cooperation Organization (SCO) colleagues in Tashkent.

“I would like to remind my partners that the Americans need such events primarily to study the potential theater of military operations, clarify the coordinates of promising targets and adjust digital maps for high-precision weapons,” the Russian Security Council secretary said. Patrushev was referring to the Regional cooperation – 2022 military exercise which began on August 10 in Tajikistan and in which the United States is taking part. He especially pointed to the risks of these exercises for the SCO member countries.

The 17th annual meeting of Secretaries of Security Councils of the SCO member states was held in Tashkent last week.