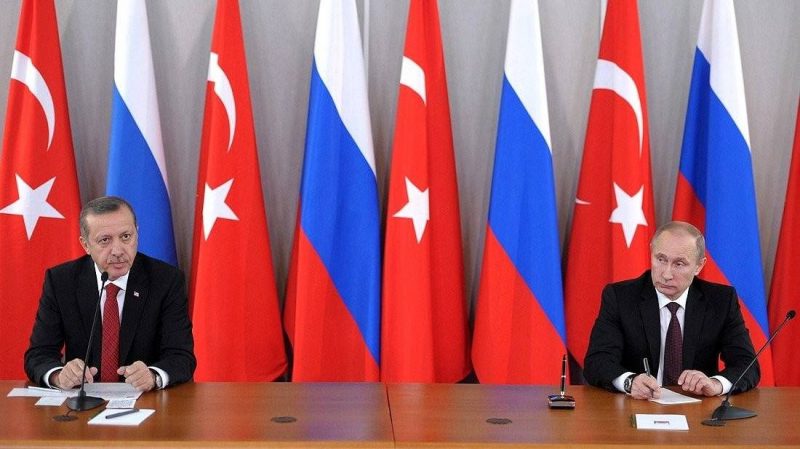 The Turkish delegation arriving to Sochi is going to be very impressive. In addition to the head of National Intelligence Organization, Foreign Minister Mevlüt Çavuşoğlu, Defense Minister Hulusi Akar, Minister of Energy Fatih Dönmez, Minister of Finance and Treasury Nureddin Nebati, Minister of Trade Mehmet Muş, Minister of Agriculture and Forestry Vakhit Kirishchi, as well as Presidential Administration Spokesperson Fahrettin Altun, Presidential Spokesperson and Special Adviser to the President of Turkey Ibrahim Kalin and the head of the Presidency for Defense Industries Ismail Demir are also coming.

During the one-day visit, the leaders of Russia and Turkey plan to discuss bilateral cooperation, as well as exchange views on the agreements signed in Istanbul regarding the export of grain from Ukraine across the Black Sea.

Earlier, it was reported that the first dry cargo ship with Ukrainian grain has already been examined by a Joint Coordination Center, created under the Istanbul agreements between Russia, Turkey, Ukraine and the UN.