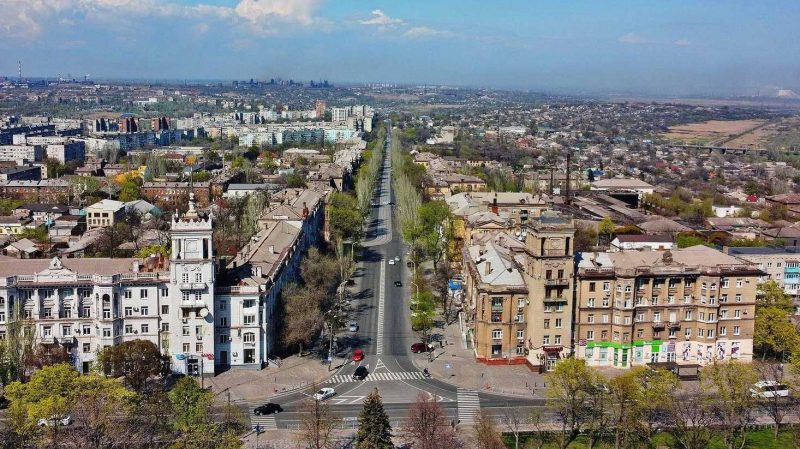 There were practically no civilians left in the Mariupol Drama Theater by the time of the explosion, head of the investigation department of the DPR Prosecutor General’s Office Aleksey Kutsurubenko said on July 19, RIA Novosti informed.

“According to eyewitnesses, there were a large number of civilians at the very beginning, but closer to the day of the tragedy there were virtually no civilians left in the Drama Theater,” he said.

According to Kutsurubenko, the investigation found that shortly before the explosion there had been distribution of food and humanitarian aid in the theater building. At the time of the explosion, there was a small number of people, who had come there for humanitarian aid, he said.

The Drama Theater building was used not only to shelter civilians from shelling. Ukrainian fighters equipped firing positions in it, Kutsurubenko said.

The investigation established that the theater building was destroyed due to the explosion of explosives boxes stored there, and Kiev’s statements about the alleged Russian airstrike are false, he added.

On March 16, there was a strong explosion in the building of the Mariupol Drama Theater, which killed 14 people. Kiev rushed to accuse Moscow of the airstrike on the Drama Theater building.

However, according to eyewitnesses, they did not see any hits on the building from the outside. But they did see Ukrainian soldiers carrying some boxes into the building. The type of damage also indicates that the explosion occurred inside the Drama Theater building.