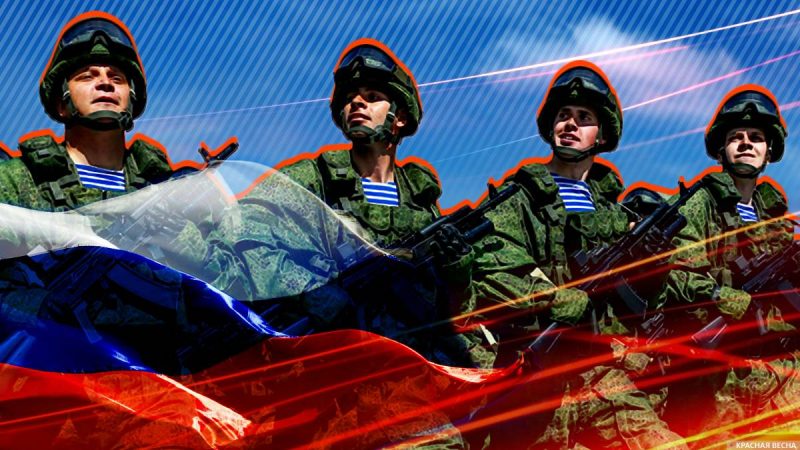 Armed forces of the Russian Federation and the LPR have entered the territory of Seversk, which is located in the as yet unliberated part of the DPR, TASS reported on July 14, citing a source close to the LPR People’s Militia.

The source said that joint forces have already entered the town and are conducting mopping-up operations. “We can say that the town is under our operational control,” he said.

The source added that the city will soon be completely liberated from Ukrainian nationalists.