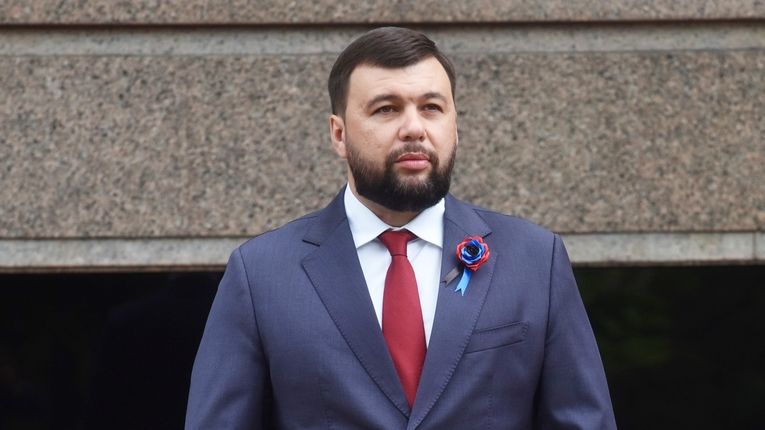 Pushilin said that allied forces are currently active in four directions. According to him, “now the liberation operation is actively continuing in the north of the DPR – this is in the direction of Slavyansk, Seversk and Artemovsk.”

In addition, Pushilin said, the liberation of DPR territory is also going on in the southern direction, where “a liberation operation is developing in the direction of Ugledar.”

Earlier it was reported that Pushilin stated that to date in the Donetsk People’s Republic 244 towns and villages, which were previously under the control of the Kiev occupants, have been liberated.