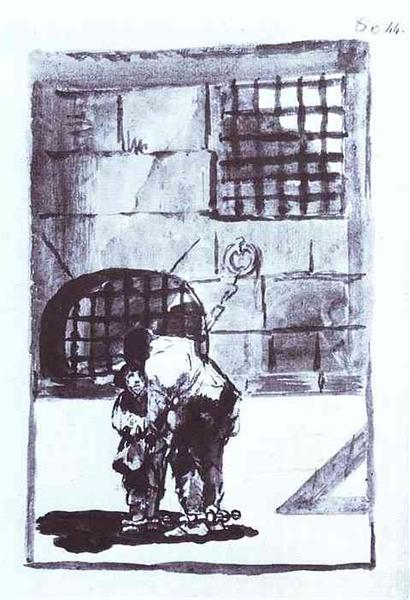 “During a special military operation on the territory of the Azot enterprise in the city of Severodonetsk, indeed, a part of the Ukrainian soldiers took the right decision and began to surrender,” the statement reads.

Marochko stressed that so far all information about those who surrendered has not been disclosed for the safety of the Ukrainian fighters themselves.

At the same time, the Ukrainian armed units have entrenched themselves in the territory of the Azot industrial enterprise. According to Vitaliy Kiselev, assistant to the LPR Foreign Minister, Ukrainian Nazis are holding up to 1,200 civilians hostage at the plant. It also became known that Kiev is not even trying to evacuate civilians.