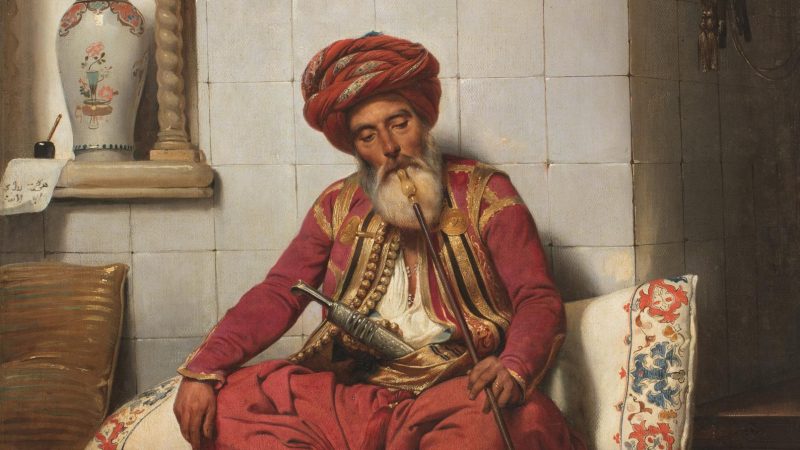 Turkey will not accept incomplete fulfillment of its requirements to Sweden and Finland for them to enter NATO, Rossa Primavera News Agency editorial published on June 17 reads.

“Nevertheless, Turkey said it was ready to postpone Sweden’s and Finland’s NATO membership for more than a year.

President of Turkey Recep Tayyip Erdoğan in an article for The Economist English journal explained that Turkey would not change its position regarding NATO accession for Finland and Sweden until they make the steps expected in Ankara. The same day, Foreign Minister of Turkey Çavuşoğlu said that the answers received from Sweden and Finland to Ankara’s requirements regarding the NATO accession for the Scandinavian countries failed to meet the Turkish side’s expectations.

After that Ankara rejected the invitation to a trilateral Turkey ― Sweden ― Finland meeting to be mediated by NATO officials, and it demanded that the Northern European countries should make specific steps.

Today, the Turkish agenda has completely focused on the elections to take place in 2023. The blocking of Finland’s and Sweden’s accession to NATO as well as the protection of Turkey from terrorism are also discussed within this scope.

Meanwhile, it can be Erdoğan, but not the opposition candidates, that will benefit the most from this topic. This is why it is very important for him to carry out this operation in a way that would bring him the most positive feedback from the voters. Therefore, there is a chance that he will not accept any half-measures from Sweden and Finland.”

In the context of the Ukrainian events, Sweden and Finland submitted their applications for NATO accession to the Secretary General on May 18. Turkey blocked the process on these applications. Erdoğansaidthat Ankara could not approve the NATO membership of Finland and Sweden because of their position on the members of the Kurdistan Workers’ Party banned in Turkey.