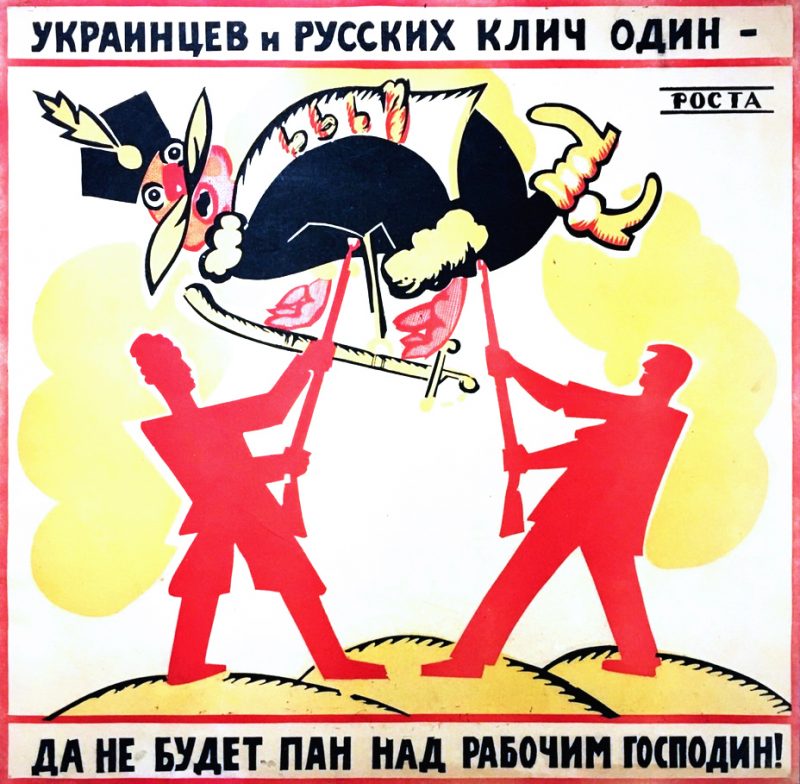 Contemporary Poland no longer considers itself to be a nation state, instead it dreams of restoring an empire, said political scientist and the leader of the Essence of Time movement Sergey Kurginyan on May 26 on Time to Remember program on Channel One.

Kurginyan reminded that Polish expansionist intentions have existed for centuries, and inside Poland itself they have long been shaped as a confrontation of two concepts, the Jagellonian and the Piastian.

“According to the Piastian doctrine… Poland is a sort of a nation state, which does not expand beyond its national borders and wants to be part of Europe and have friendly relations with Germany, moderately but friendly. And it does not reach out for anything at all,” Kurginyan said.

Unlike the Piastian concept named for Poland’s legendary “first monarch” Piast, the Jagellonian concept is “belligerent” implying Poland’s expansion to the adjacent territories.

The Jagellons are a Lithuanian-Polish king dynasty, which ruled in the states of Eastern and Central Europe in 14-16th centuries. According to the concept named for them, Poland is bound to struggle against Russia, in particular for the territory of Ukraine.

“All this has continued from the past to the modern age. Who adopted this Jagellonian concept? Of course, Piłsudski did,” the political scientist reminded.

The Jagellonian concept continued to exist even after the division of Poland during World War Two and after the victory of the USSR of Nazi Germany. One of its major theoreticians in the post-war period became Jerzy Giedroyc, who made the doctrine more “civilized.”

According to the new version of the same Jagellonian concept, Poland must use all means to facilitate the “liberation of the enslaved nations,” which meant the nations of the Soviet Union.

“What was Poland thinking about then? That as soon as ‘the enslaved minor nations’ become free it will seize them. But it will seize them in a cultural and polite manner. God forbid the way it used to be done, but in a very civilized manner,” Kurginyan said.

The contemporary Polish elite, following Giedroyc, dreams about Trimarium, an anti-Russian union of the Eastern European countries. And one can see how Poland’s “care” for Ukraine’s independence is transforming into expansion, the political scientist points out.

“It is absolutely clear what it is about… They adopt the same thing the Jagellonians used to talk about, but in a considerably softened version,” the leader of the Essence of Time movement concluded.