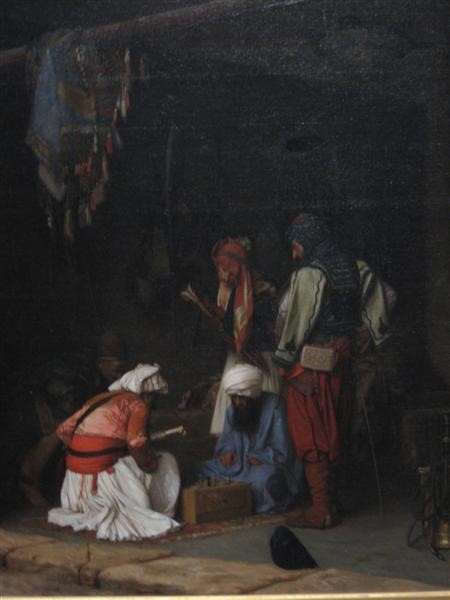 Some politicians and political analysts in Turkey have drawn attention to the fact that the Turkish opposition is avoiding the discussion of the important topic of the Turkish government’s veto of Sweden and Finland joining NATO.

The US ambassador’s visit to two Turkish opposition party offices on the same day explains this silence. US Ambassador to Turkey Jeff Flake paid a visit to the pro-Kurdish Peoples’ Democratic Party and the Good Party, whose chairman Meral Akşener declares occasionally that after the 2023 elections he will be Prime Minister of Turkey (because the opposition intends to return the country to a parliamentary system of government).

Not reacting to the position of the country’s authorities regarding Sweden and Finland in NATO, the Turkish opposition is afraid of losing the friendship with the Americans, which has long existed and is maintained. For example, as soon as Flake took office in early 2022, he visited the opposition mayor of Istanbul Ekrem Imamoglu, with whom he discussed Turkish-US relations.

Moreover, his predecessor David Satterfield did not leave Turkey without saying goodbye to Imamoglu and promising that he would not forget about this country and continue to be interested in it. And shortly before leaving his post, he visited Akşener four times in one month alone.

Turkish experts argue that the Turkish opposition is trying to use its proximity to the West to ensure its victory in next June’s presidential elections by wagering on the population’s desire to see Turkey as a Western country.

However, some polls show that this is not the case. Also, Turkish communists have recently proposed that the country withdraws from NATO, pointing out that these ties create an acute refugee problem for Turkey.