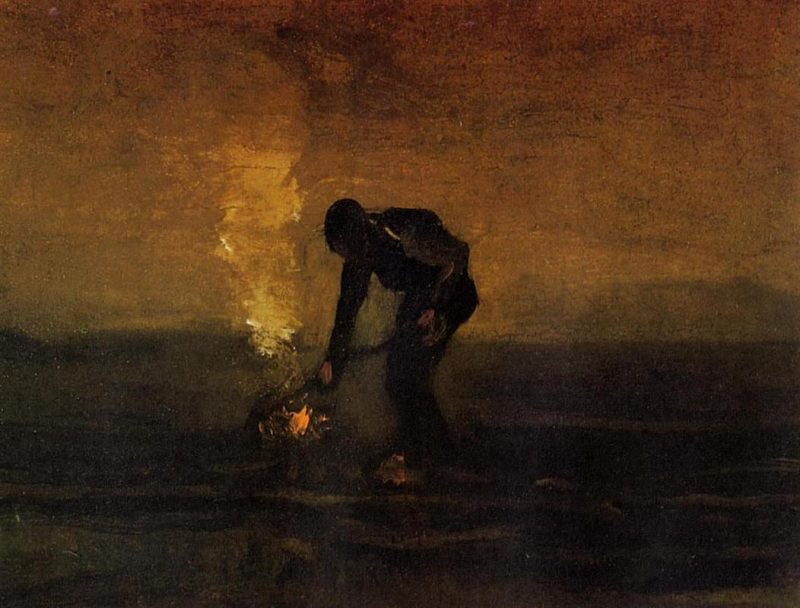 The admission of Polish citizens to the public and state service in Ukraine will in the end turn the country into an analogue of an African colony of the past century, head of the Department of Political Science at Donetsk National University Artyom Bobrowski said on May 25, the Donetsk News Agency (DAN) reported.

Bobrovsky said that “the state and civil service is a special sphere of activity previously accessible only to the citizens” of the country, and President Zelensky, by his decision, gives it “under the control of foreigners, not legally connected to Ukraine in any way.”

It is unclear, the political scientist explained, “on what basis it will be possible to control the activities of these persons and how to bring them to justice,” while the resulting uncertainty of foreigners’ status in the state and civil service will allow them to implement unrestrained economic and political changes. At the same time, Borovsky noted, these officials “would not only be immune to local authorities,” but their position would give them privileges and special immunity, the same as diplomats.

“It’s reminiscent of the status of colonial officials in subjugated African countries,” the political scientist said.

As a result, Ukraine is turning into a complete colony of Poland. According to the political scientist, “to complete the picture, what is missing are glass beads and a mirror for the local chief.” He noted that Poland will never grant equal status to Ukrainians.

The President of Ukraine earlier stated his intention to sign an agreement with Poland, according to which border crossing for Polish citizens would be simplified. Moreover, the draft law, proposed by Zelensky, stipulates that the citizens of Poland have the same rights on the territory of Ukraine as Ukrainians, up to the possibility to hold public or government office.