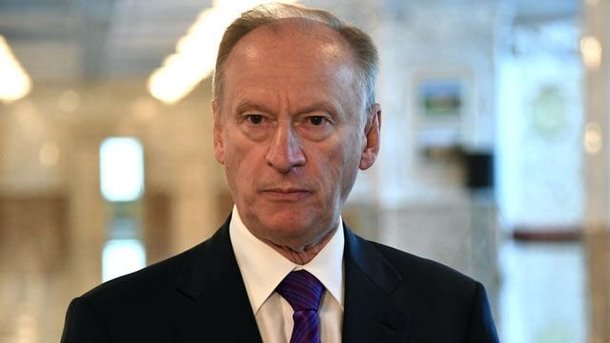 According to Patrushev, the United States and the United Kingdom are working together to create an artificial economic crisis on a global scale, which will result in starvation for millions of people in Africa, Asia, and Latin America.

Commenting on Europe’s stubborn refusal to notice Nazism marching in Ukraine, Patrushev said, “I think Westerners won’t take off their rose-colored glasses until the brutal Ukrainian thugs start rampaging in their streets,” and further added that the problem is acute not only in Europe, but also in the United States.

“Recall the recent shooting in Buffalo, the USA. I would like to ask Americans what is the difference between a neo-Nazi shooting people in a supermarket and the Azov fighters (organization banned in Russia), who every day from year to year humiliated and killed the peaceful population of Donbass?”