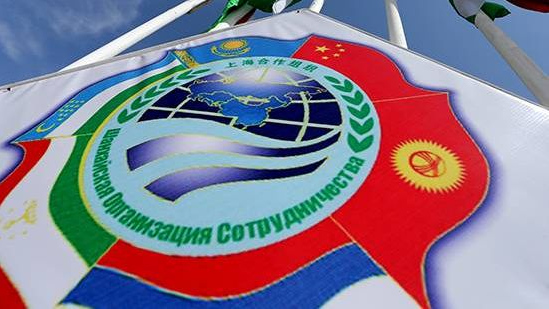 A draft Memorandum on Iran’s obligations to obtain the status of a Shanghai Cooperation Organization (SCO) member state was approved in Tashkent following consultations between authorized representatives of the SCO member states and Iran, the Uzbek Foreign Ministry’s press service reported March 11.

“The signing of the Protocol was a practical step to implement the decision taken last year by the leaders of eight states at the Dushanbe summit of the SCO to start the procedure of Iran’s admission to the Organization,” the press service reported.

Iran confirmed its intention to follow the goals and principles of the SCO Charter, international treaties and documents adopted within the SCO framework.

The next stage of Iran’s accession to the SCO will be the signing of a memorandum of commitments and fulfillment of these obligations on the margins of the SCO summit in Samarkand in September 2022. Only after the signing of the Memorandum will the issue of granting Iran the status of an SCO member state be considered.

“The accession of such a state as Iran expands the area of ‘geographical responsibility’ of the SCO and opens up new prospects for the development of regional cooperation. Our Organization is confidently moving towards broad transcontinental cooperation in the vast Eurasian space,” Uzbek Deputy Foreign Minister Vladimir Norov said at the signing of the protocol.