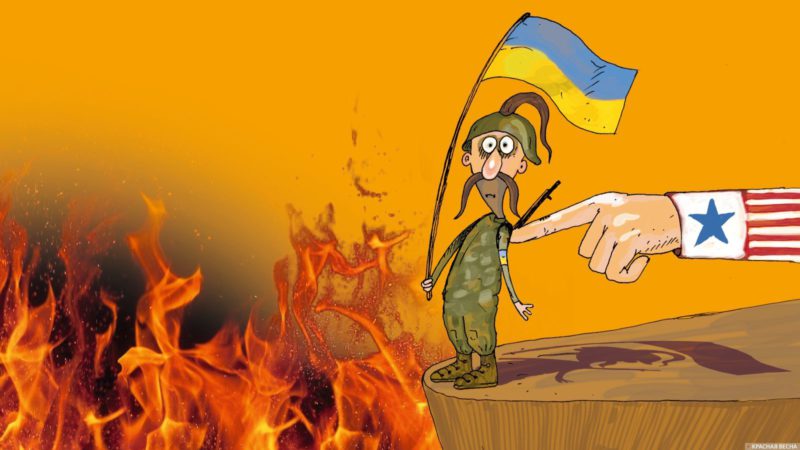 Russia has decided to restore order in Ukraine with a view to prevent third world war and an invasion into its territory, former Ukrainian Prime Minister Nikolay Azarov said on March 4 on his Facebook page.

“In order to prevent a third world war and an attack against Russia with the use of nuclear weapons, the Russian government has decided to neutralize this threat and restore order in Ukraine,” the Ukrainian politician said.

According to him, since the end of 2021, the Russian leadership has been receiving information about NATO’s plans to deploy four military brigades on the territory of Ukraine, including an air one capable of carrying nuclear warheads. NATO planned to agree on the deployment of its troops in the summer of 2022.

“Further, most likely, by the end of the year, they would have provoked a conflict and launched full-scale hostilities against Russia with the use of nuclear weapons,” Azarov wrote.

The politician also stressed that Ukraine was preparing a provocation with the mass death of residents of the DPR and LPR. Azarov is sure that Putin saved hundreds of thousands of lives in Donbass by his decision.

On February 24, Russian President Vladimir Putin announced the beginning of a special operation to denazify and demilitarize Ukraine. The decision was made on the basis of the appeal of the leaders of the DPR and LPR, and in accordance with the UN Charter.