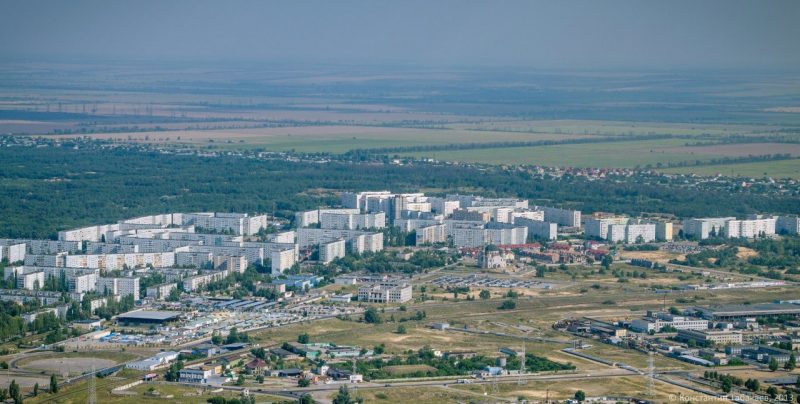 Associate Professor of the Department of Nuclear Power Plants of the Institute of Nuclear Energy and Industry of the Sevastopol State University Yuri Braslavsky speaking to journalists on March 4 commented Ukrainian military’s provocation at the Zaporozhye nuclear power plant.

“This fire poses no threat to nuclear security, because it does not affect any key equipment of the power station or the reactor with the nuclear materials on the whole,” Braslavsky said.

He noted that the nuclear power plant consists not only of energy units, but also of a variety of other buildings for their maintenance. These buildings, according to the scientist, have nothing to do with nuclear materials.

“Incidents of fire like this took place before. Although, they did not receive so much coverage, so to say. Anything can be in the fire, from wiping waste used in repairs to transformer oil. This has nothing to do with the nuclear reactor,” Braslavsky explained.

He stressed that a nuclear reactor is protected with a sealed shell of reinforced concrete capable of withstanding huge pressures without any damage to the key equipment.

At 3 a.m., the first reports about a fire at the Zaporozhye nuclear power plant arrived. According to an update from the Russian Ministry of Defense, the fire started at a territory adjacent to the station, in a training facility. The fire was caused by arson committed by a group of Ukrainian saboteurs fleeing from a shelter after they attacked a Russian patrol.

The fire was extinguished by 7 a.m.. There were no victims or wounded.

Immediately after the first reports about the fire, President of Ukraine Vladimir Zelensky called the UK Prime Minister Boris Johnson, and the latter promised to summon an urgent meeting of the UN Security Council in the coming hours around this situation.

According to the Defense Ministry, the provocation at the nuclear facility was supposed to make Russia accountable for a radioactive area.

Currently, the personnel of the Zaporozhye Nuclear Power Plant operates according to normal procedures, maintaining the plant and monitoring the radioactivity parameters. The radioactivity level remains normal. The plant is under Russian army’s control.

According to the IAEA, the security systems of all the six reactors of the Zaporozhye Nuclear Power Plant were not damaged, and no release of radiation took place.