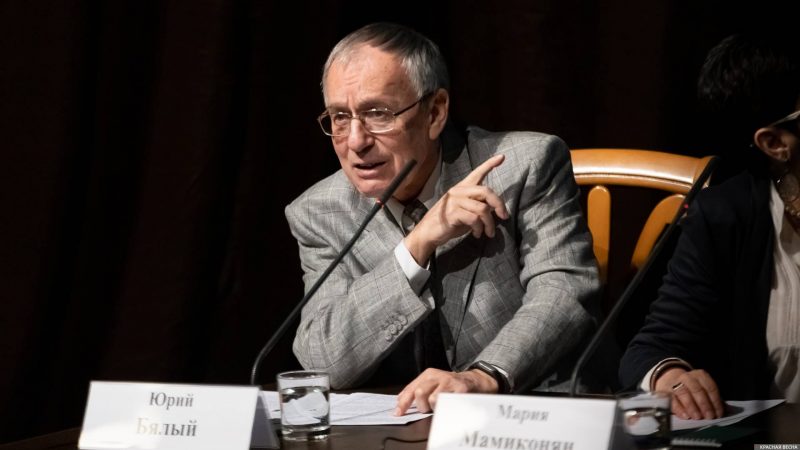 The fact that the protests in Kazakhstan immediately spilled over into the capital and Almaty means that the coup attempt was being prepared a long time ago, vice-president of the Experimental Creative Center Foundation (Kurginyan Center) for scientific work Yury Byaly said in a commentary for Rossa Primavera News Agency on January 5.

The expert explained that the trigger for the protests was an increase in the price of liquefied gas (the main vehicle fuel) in Atyrau and the Mangistau region, which was immediately doubled since the New Year.

“This is the western Caspian region – the lands of the Junior zhuz [zhuz – represents territorial and tribal division within the ethnic group of the Kazakhs], the poorest, the most bellicose and traditionally anti-governmental,” Yury Byaly stressed. The expert noted that these areas were chosen to raise prices.

“The fact that the process immediately spilled over into the capital and Almaty means that the coup attempt was being prepared for a long time,” said the expert. According to him, it is understandable, because strong opposition (religious and not only) in Kazakhstan was under Nazarbayev and was suppressed mainly by his authority, as well as the specifics of Kazakh society, “in which it is taboo to touch high zhuzs authorities in order to avoid much blood.”

“Rising of Tokayev to power weakened these taboos, and oppositionists are starting to ‘put the authorities to the test.’ And because the oppositionists are different, belong to different competing zhuzs and clans, and because they have good historical memory and no historical responsibility (they have torn the supposedly united country apart more than once), now they are trying to do it again,” Byaly said.

The vice-president of the Experimental Creative Center Foundation stresses that now it is difficult to discern who exactly is “instigating” the protesters from outside.

“Obviously, this can be Turkey, which has recently promised them the stars within the ‘Turkic community’. It may be China, with which Almaty is connected under Tokayev, as many oppositionists believe, ‘excessively strong’. Finally, this can be the British, Americans and Japanese: they all have considerable interests in Kazakhstan, which Tokayev can hinder.”

The expert gave a prognosis concerning the development of the situation.

“It seems to me, that Tokayev will hold the situation now; moreover, I do not exclude, that he himself pushed the process, in order to get rid of some figures in the government (though it is dangerous, because it is necessary to forcefully create new and very complex balance between zhuzs and clans in Kazakhstan). But the coming days will show,” Byaly thinks.