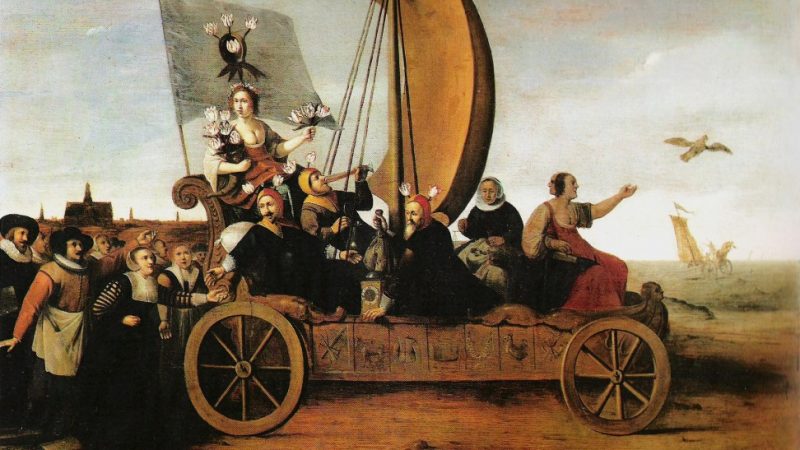 The vaccinationist nuthouse in Russia cannot be all-encompassing, and it must be restrained, wrote political scientist and the leader of the Essence of Time movement Sergey Kurginyan in his article “Vaccination and Stalin system? This is a Nuthouse…” on December 11 in the Essence of Time newspaper.

“… I […] explain to myself that the nuthouse cannot be all-encompassing. That it cannot  even encompass the whole elite. To say nothing of the whole society. That the nuthouse must be restrained. And so on,” he indicated.

Kurginyan assessed Russian elite’s demand for hard-line governing because of the vaccination, and he indicated that this demand cannot be fulfilled without “persecution” of the elite as well as the people. According to the political scientist, failure to understand this fact is a sign of the “nuthouse.”

The leader of Essence of Time added that hard-line governing is incompatible with outrageous corruption. He stressed that Mussolini, Franco, Hitler, Stalin, and Chiang Kai-shek stopped that kind of a free-for-all.

According to Kurginyan, a hard-line and even a super hard-line system can well be combined with the bourgeois property and bourgeois means of enrichment that the modern Russian elite desires so much. Thus, it is unclear why the Russian officials associate this kind of a regime solely with the Soviet government.