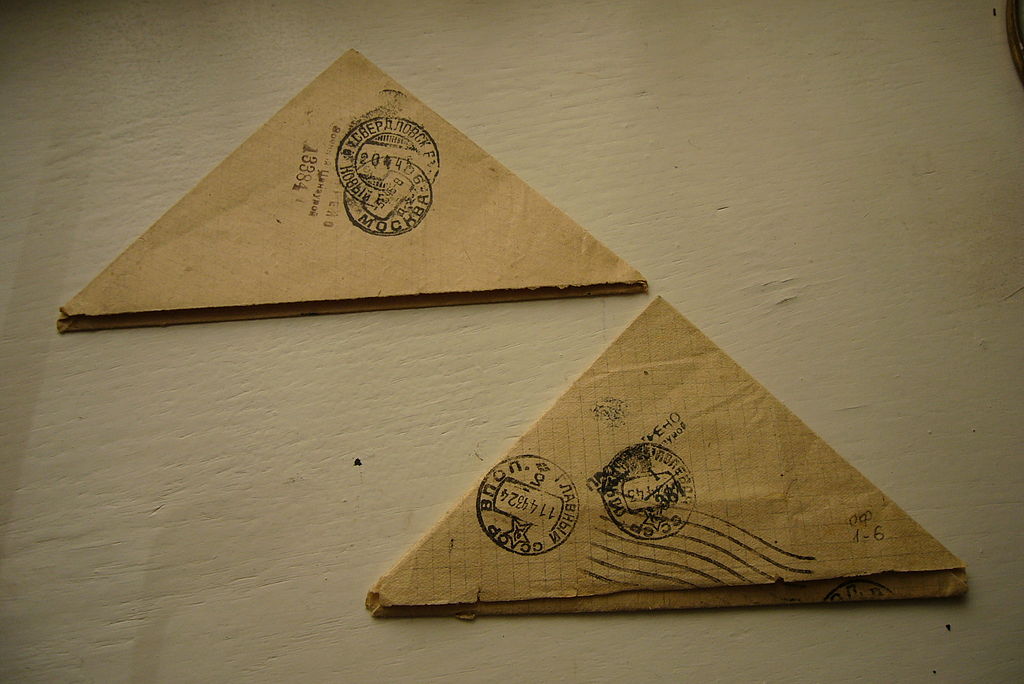 Editor’s note: If there’s one thing Hitler was dreaming about when he was about to shoot himself on April 30, 1945, that would be for black to turn white, and white to turn black. And seventy years later his dream is starting to come to life. The whole world is drifting into fascism, both politically, due to the migrant crisis, and ideologically, due to supporting the fascist Kiev junta. They are whitewashing fascists and thus black is turning into white. We also see more and more slander aimed at making people think that the Soviet warriors-liberators were actually rapists, murderers and occupants. Thus white is being turned into black and Hitler’s dream is coming true.

As Victory Day over Nazi Germany approaches, we wish to remind and remember what the Soviet soldiers-liberators, not only men, but also women, of over a hundred of nationalities that lived peacefully together in the Soviet Union were really like, and for this purpose we will be publishing translations of actual letters written by Soviet warriors during the war, one every day until May 9. Those who want us to believe that black is white and white is black can shove their dreams somewhere deep, because we remember. As Russian poet Aleksandr Blok wrote, “Learn what light is, and you will understand what is darkness“.

I don’t know, will you ever going to read these lines? But I know for sure that this is my last letter.

A heavy, deadly combat is underway. Our tank is hit. Fascists are everywhere around us. We have been repelling the attack all day long. Ostrovskogo street is full of bodies in green uniform, they look like big still lizards. Today is the sixth day of war. There are only two of us left – Pavel Abramov and me. You know him, I wrote to you about him. We don’t think about saving our lives. We are warriors and we are not afraid to die for Motherland. We are thinking how to make Germans pay more for us, for our lives…

I am sitting in a tank riddled with holes, a deformed tank. The heat is unbearable, I am thirsty. There is not a single drop of water. Your portrait lies on my lap. I look at it, at your blue eyes, and it gets easier – you are with me. I want to talk to you, as much as possible, sincerely, just like we did back there, in Ivanovo… On June 22, when the war was declared, I thought about you, I thought, when will I now be back, when will I see you and snuggle your precious head to my chest? Maybe never. Because war… When our tanks first met the enemy, I hit them from the gun, fired by machine gun to destroy as much fascists as possible and to draw the end of the war, to see you sooner, my dear. But my dreams didn’t come true… The tank shakes from the enemy’s strikes, but we are still alive.

There are no shells left, the ammunition is almost gone. Pavel hits the enemy by precise fire, while I am “resting”, talking to you. I know this is the last time. And I want to talk more, more, but there’s no time. Do you remember when we said goodbye, when you saw me off at the train station? You doubted my words, when I said that I will love you forever.

You proposed to get married, so that I would belong to you alone for our whole lives. I eagerly granted your wish. You have a stamp in your passport, and I have a stamp in my receipt, that we are husband and wife. It is good. It is good to die knowing that there, far away, is someone close to you, she remembers about me, thinks about me, loves me. “It is good to be loved…” I see the street, green trees, bright-bright flowers in the garden through the breaches in the tank. You, who survive, will have a life this bright, colorful, just like these flowers, and happy… It is not scary to die for it… Don’t cry. You will probably not come to my grave, and will I even have it – a grave?