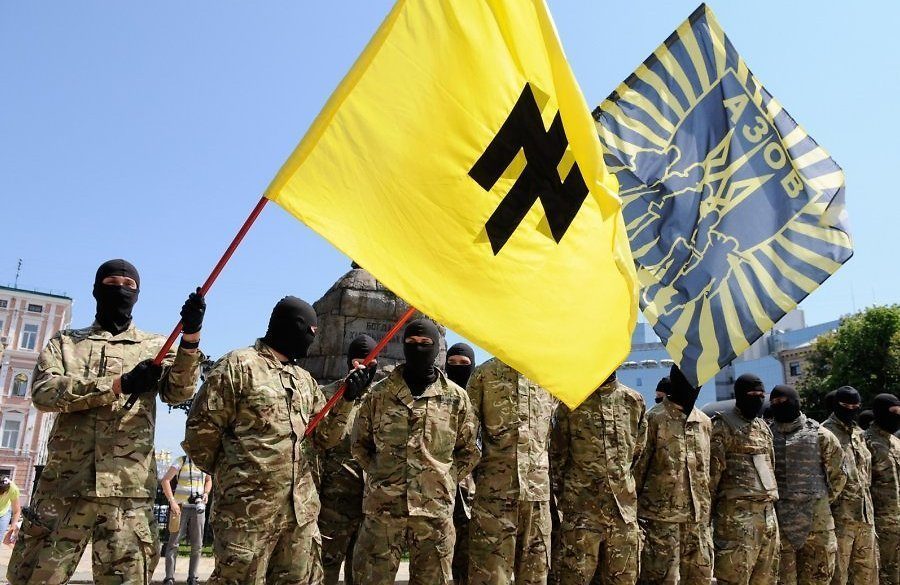 The tension between the Ukrainian authorities and the national battalions is rising, according to DPR Defense Ministry.

The stand between the official Kiev and the nationalist armed groups continues to develop and in fact reached a new level of tension, which is being confirmed by new facts. Today the leader of one of the Ukrainian “volunteer” battalions was put into custody on the suspicion of organizing hits on high-ranking officials. Yesterday “Right Sector” militants have engaged in an armed clash with the Ukrainian military in Volnovakha.

According to DPR military intelligence, the clash was preceded by an attempt of “Right Sector” militants to dissolve the local council by force in order to secure full control over the region for the head of “State region administration” Valery Lubinets; to take over property and to forge the results of local elections held by Kiev. The Ukrainian military acted against the “coup” on the side of local council members.