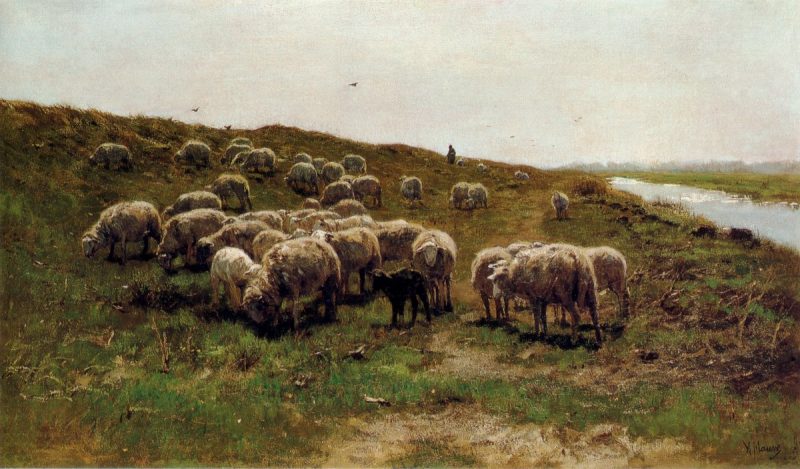 “The cannon fodder” sacrificed by the Polish authorities will be the country’s population involved in the military confrontation with Moscow, columnist for the Polish sociopolitical weekly Myśl Polska Sylwia Gorlicka wrote on January 18.

According to Gorlicka, Poland has long since ceased to be an independent state; it has become a testing ground for the West, where the country’s population is seen as “cannon fodder” capable of containing Russia as much as possible.

“We must prepare psychologically for the worst, because Poland’s political elites and authorities clearly want to commit an act of self-destruction by dragging Poles into a military confrontation,” the observer noted.

Gorlicka pointed out that in the case of Moscow’s provocation by NATO, Polish residents will be forced into military action against Russia, while morally the population has no such readiness.

“For Russia, we are simply nobody, but the accumulation of weapons or NATO military structures on our territory makes the territory a target,” the author of the article noted, stressing that such confrontation would lead to the literal destruction of Warsaw.

Moscow has repeatedly pointed out that it has no aggressive plans against any countries. At the same time, as the Kremlin noted, Western states, including Poland, are aimed at confrontation and expansion by destabilizing borders and incorporating new territories into the North Atlantic Alliance.