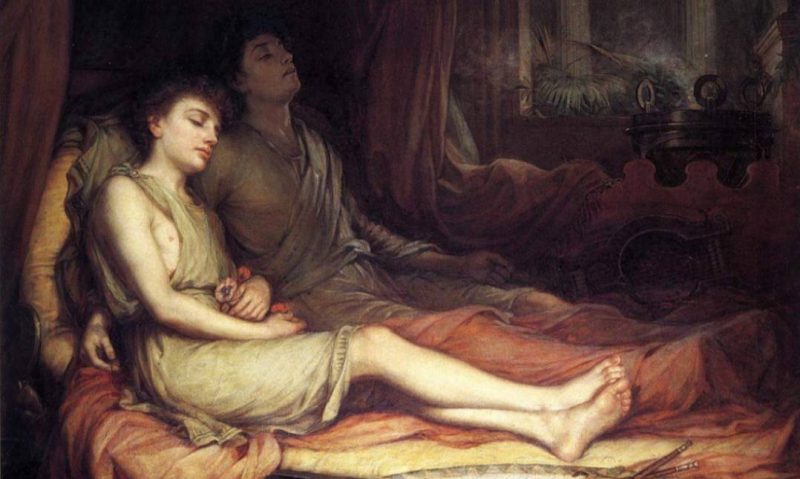 Sleep and His Half-Brother Death by John William Waterhouse (a fragment), 1874.

The top-officials of the Ukrainian Interior Ministry died in a helicopter crash on January 18, the press service of the National Police of Ukraine informs.

The helicopter crashed near a kindergarten in Brovary. The crash killed 16 people. Nine people including Interior Minister Denis Monastyrsky, his first deputy Yevgeniy Yenin, and state secretary Yuriy Lubkovich were on board. Other victims of the crash were in the kindergarten where the helicopter fell.

The death toll included two children. Twenty-two people were injured, including 10 children. The victims are in hospital. Emergency services are working at the scene.

“Causes of the tragedy are being established by investigators. Whether it was sabotage, malfunction of equipment, or violation of flight safety rules, we will find out soon,” adviser to the Ukrainian Interior Minister Gerashchenko said.