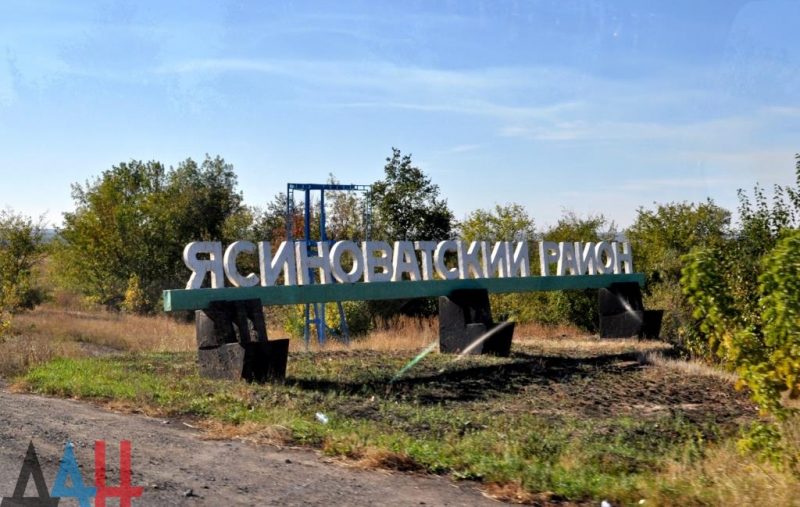 Units of the DPR People’s Militia stormed the stronghold of Ukrainian nationalists near the town of Yasinovataya. The press service of the DPR Department of Defense reported this on November 17.

“Developing an offensive in the direction of the settlement of Nevelskoye, the servicemen of the 100th separate Guards Motorized Rifle Brigade stormed an important stronghold Basseyn of the Ukrainian army,” the report reads.

According to a member of the DPR People’s Militia, this stronghold is of significant operational and tactical importance for the development of further offensive.