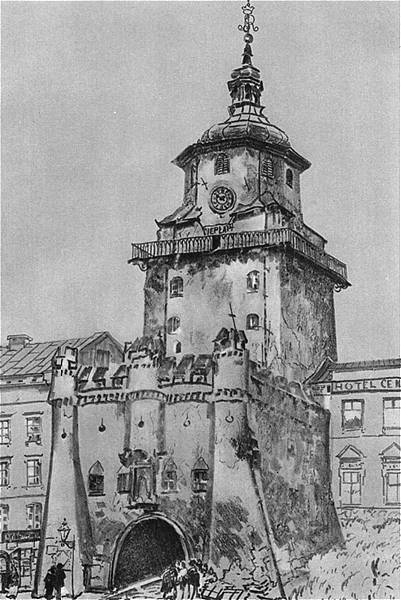 On November 16, the head of Lublin City Council called for a reconsideration of Poland’s policy on Ukraine after Ukraine’s strike on Poland, when two missiles hit a grain dryer near Lublin.

“I call for a reconsideration of Poland’s position on this war in the event of another crossing of the red line,” the head of Poland’s Lublin City Council said.

The official is sure that it is necessary to make it clear to the president of Ukraine that Poland will not tolerate such behavior from the Ukrainian authorities and called to reconsider the policy of Poland towards Ukraine.

He stressed that it was a Ukrainian rocket that hit the territory of Poland, and it is a clear provocation by the Ukrainian authorities. The missile cannot be launched in the opposite direction for 100 km.

The head of the Polish city council of Lublin said that the purpose of the Ukrainian provocation is to speed up Western arms supplies to Ukraine. The official also stressed that Ukraine wants to “intimidate Europe with aggressive Russia,” so that EU civil society would demand increased aid to Ukraine.