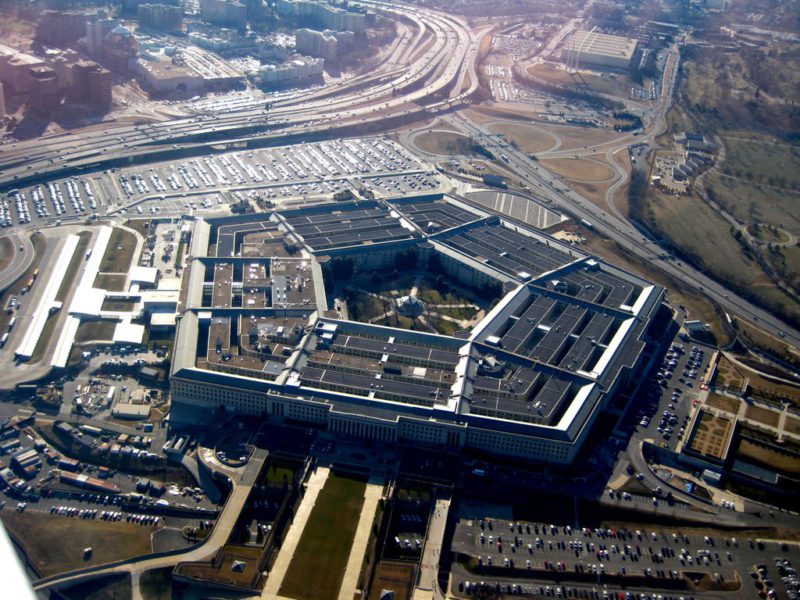 Russia in the current acute confrontation with the collective West needs to take such non-standard steps that will be able to “break the algorithm” of the enemy, stated political scientist, philosopher, leader of the Essence of Time movement Sergey Kurginyan in The Evening with Vladimir Solovyov program on Russia 1 TV channel on October 26.

“You have to understand, all the talks about modern management methods in America are hogwash. There’s RAND [Corporation] with its ‘grids’. When they see unexpected moves somewhere, they start to replay the whole ‘grid’, to go back to the place where they made the move. And then we will have both time and the opportunity to impose our rules on them,” said the political scientist.

According to the political scientist, Russia needs to “cure the systems’ failures uncovered during the special operation, that can ever be corrected,” without dramatizing and adding what is necessary, which will give us the opportunity to endure.

“And you have to understand that they’re not going to stop. They will make all 44 moves if we do not make such major non-standard moves that, pardon the word, they will be stunned,” Kurginyan said.

In the course of the program, Kurginyan stressed that accusations by the West that Russia intends to use a dirty nuclear bomb can only mean one thing: that the West itself will do it.

The political scientist spoke about the concept under which this may be done. According to him, several knowledgeable people – John Edwin Mroz, president and founder of the East-West Institute, American journalist Flora Lewis – have stated in private conversations that the United States will launch a nuclear war in Europe in case of a dangerous rapprochement between Russia and Europe. Specifically – Russia and Germany, because then there will be a powerful competitor to the United States, which has both resources and technology.

Kurginyan stressed that these are “not individual emotional statements“.

The political scientist reminded of the single escalation plan in Europe, which has existed since the 1950s and has been constantly updated. The plan contains 44 escalation steps (moves). According to Kurginyan, what is happening now in Ukraine is the implementation of this plan – 17-18 steps of which have already been carried out in Ukraine. The only thing that can counter this is Russia’s breaking of the enemy’s algorithm, Kurginyan said.