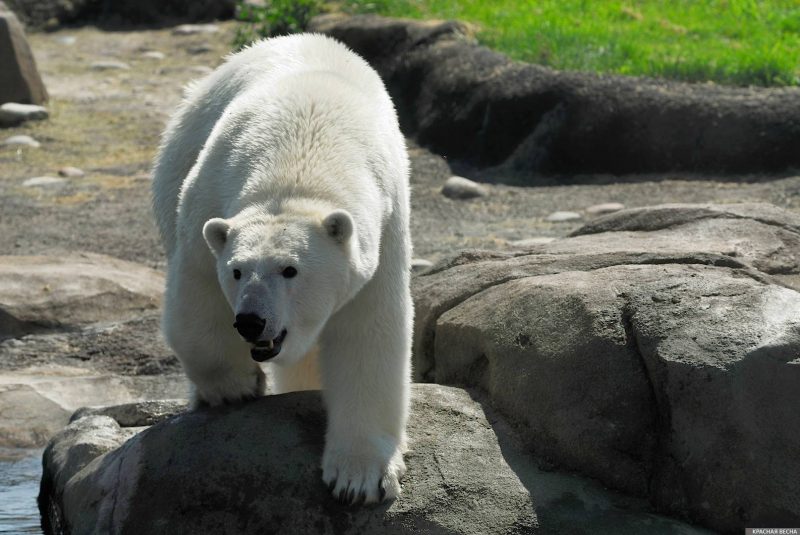 The emerging rivalry in the Arctic is the desire of Western countries to enter the area where Russia has had an advantage since the Soviet times, political analyst Vladimir Dzharalla said on August 29 in a commentary for Rossa Primavera News Agency.

“The emerging rivalry in the Arctic, first of all, is a response to the naval doctrine, which was proclaimed by Russian President Vladimir Putin at the celebration of the Russian Navy Day,” Dzharalla said. He added that the NATO alliance seeks to enter the Arctic zone, in which until now there has been a clear advantage on Russia’s side.

“Thanks to the results of the Soviet explorations of the Arctic, as well as a number of successful projects, Russia has managed to regain much of what was lost in this region,” the expert said. According to him, Russia is now successfully building up economic, military and transport projects in the region.

The West sees Moscow’s efforts and tries to interfere by presenting its own steps. “So far, the only success they have achieved during this time is to destroy the last mechanisms of interaction, The Arctic Council,” the political scientist explained. In his opinion, without Russia’s participation, the cooperation within The Arctic Council has become unprofitable for all other countries

“Another confrontation is unfolding in the Arctic, which is very costly for its participants,” Dzharalla stressed. He explained that rivalry in the Arctic exhausts the resources of the countries, and for the European Union the Arctic will become another burden. And the capabilities of China and Russia allow to use certain advantages.

NATO Secretary General Jens Stoltenberg made a statement about NATO’s desire to increase its presence in the Arctic in view of the fact that the presence of China and Russia in the region challenges the West.