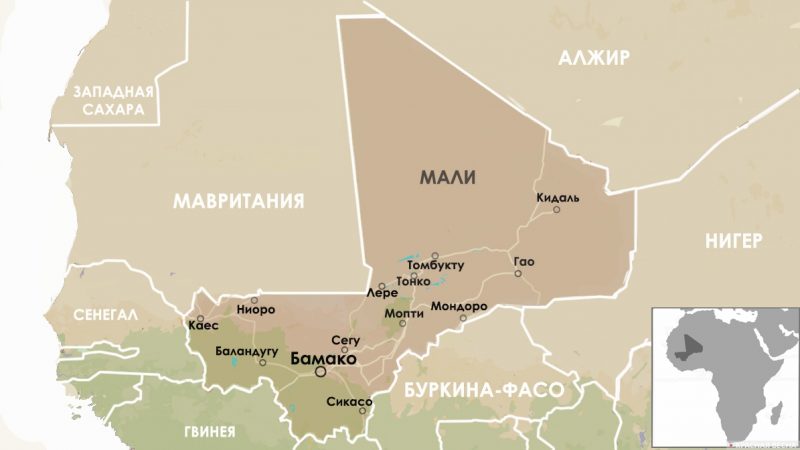 Paris is trying to create chaos on the territory of Mali, head of the Officers Union for International Security Alexander Ivanov said in an interview with RIA Novosti on August 4.

According to Ivanov, Paris is trying to create chaos in Mali as it did two years ago in the Central African Republic (CAR).

Since the beginning of security cooperation between the CAR and Russia, the situation in that country has begun to stabilize.

On July 30, Alexander Ivanov said that a few days after the talks of French President Emmanuel Macron in Cameroon, three trucks carrying weapons and grenades were detained on the border of the CAR. The recipient of the cargo, according to the accompanying documents, was the French embassy, which should have exempted the vehicles from inspection.