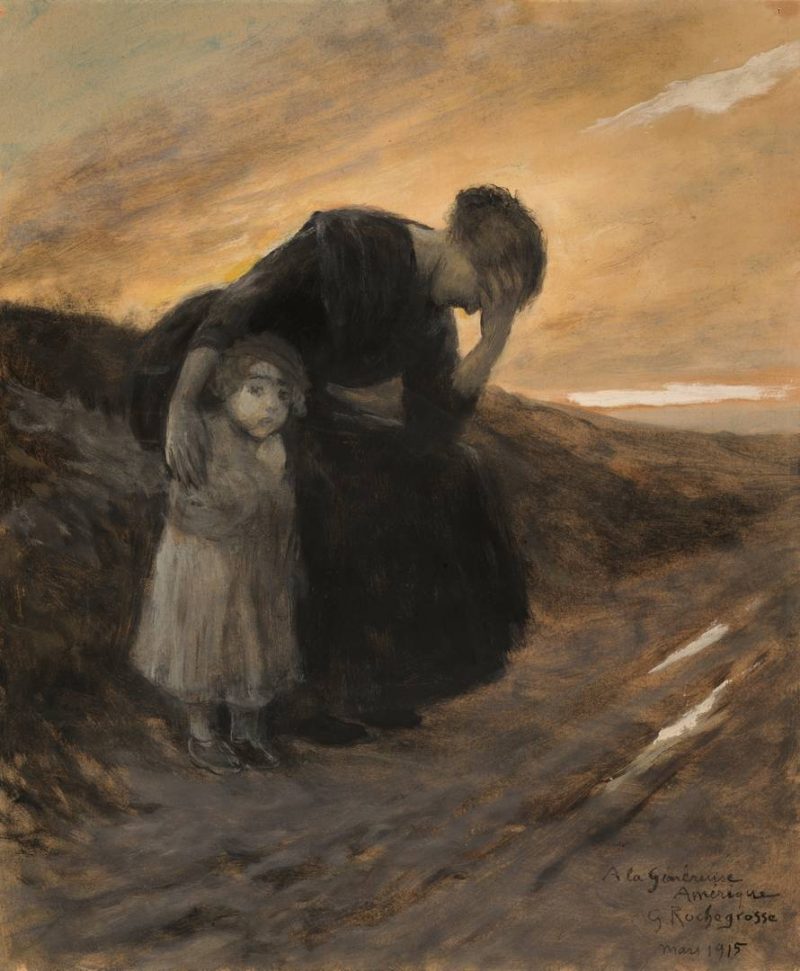 The Secretary of the Security Council of the Russian Federation Nikolai Patrushev on April 26 in an interview to Rossiyskaya Gazeta claimed the increase in sales in the shadow market of human organs from Ukraine for illegal transplantation operations for patients from Europe.

“The West has already encountered a revival of the shadow market for the purchase of human organs from socially vulnerable segments of the Ukrainian population for illegal transplant operations for European patients,” Patrushev said.

In 2021, a criminal group of reproductive surgeons, who were selling children to foreigners, was uncovered in the Kharkov region.