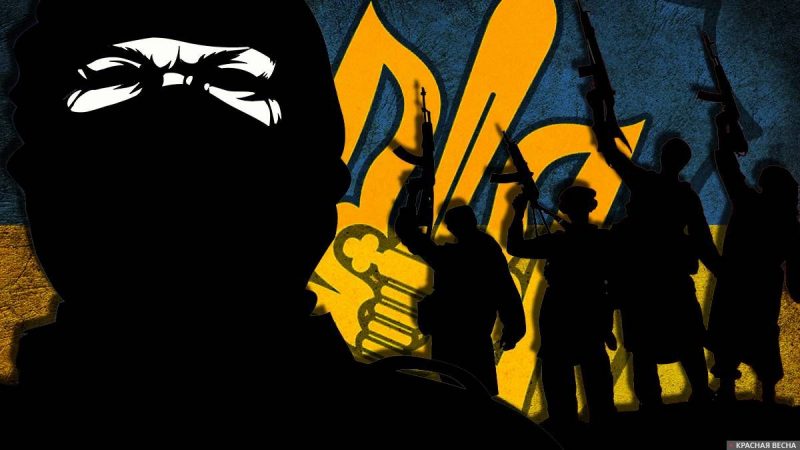 Civilians who wished to leave the city were called to the local theater, and then they blew up the building along with the people who came, said Galina Surguch, a resident of Mariupol, on March 19.

It is reported that this was done by Ukrainian neo-Nazis from the Azov regiment (organization banned in the Russian Federation), who carried it out in Mariupol on purpose.

According to Surguch, she left the city back on March 16 and tried to contact her family and friends. As she was told by one of the women, who had been going to the Drama Theater since March 5, where the militants were inviting civilians, promising them a “green corridor.”

“People came again, people gathered there again, they were killed there – in the Drama Theater… People who were there – that Drama Theater collapsed on them. And people were left under the rubble,” said Surguch.

Earlier, the Ukrainian regime accused Russian troops of allegedly striking the Mariupol Drama Theater building on March 16. The Russian Defense Ministry refuted these accusations – Russian aviation did not carry out any strikes on ground targets in that city that day.