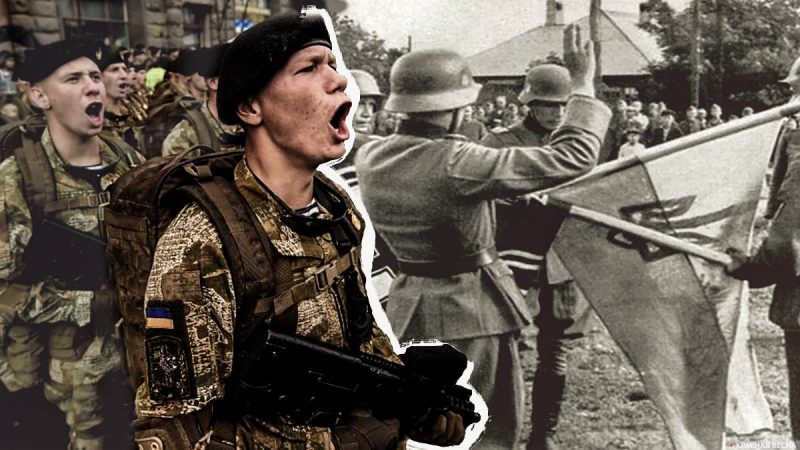 Two Mariupol residents who left the city for Russia described the behavior of Azov (organization banned in Russia) militants in Mariupol. The interview was published by RIA Novosti on March 18.

Mariupol resident Irina Antonyuk said that after Russia launched a special operation to denazify Ukraine, Mariupol was abandoned by regular units of the Ukrainian army, and the only armed men were nationalists battalions’ militants. Lyudmila Vereshchaka from Mariupol also confirmed these words.

The militants carried out “total genocide” in the city: they burned large stores, burned drugstores, threw people out of their cars and took away their cars, and evicted people from their homes. There was talk that fighters were shooting civilians trying to leave the city.

“These people are maniacs. I can’t say it any other way, I have no words,” Antonyuk said.

She noted that there were many militants in the city, living with their families and raising their children.

Lyudmila and Irina managed to leave the city, and they both noted the cordial attitude of the Russian and DPR military who met them, “They asked everywhere if we were hungry, if we needed water…”, “You can see that a person is not just speaking prepared text, but sympathizes.”

On the morning of February 24, the Russian army, together with the People’s Militia of the Donetsk and Lugansk People’s Republics, began a special military operation to denazify and demilitarize Ukraine. This was preceded by eight years of almost daily shelling of DPR and LPR territory by the Ukrainian army, in violation of the Minsk agreements to resolve the conflict between the Russian-speaking Donbass represented by the DPR and LPR, and Ukraine in its post-Maidan coup d’etat state in Kiev.

Just before the start of the special operation, the DPR and LPR appealed to Russia for help because of the intensification of Ukrainian attacks.