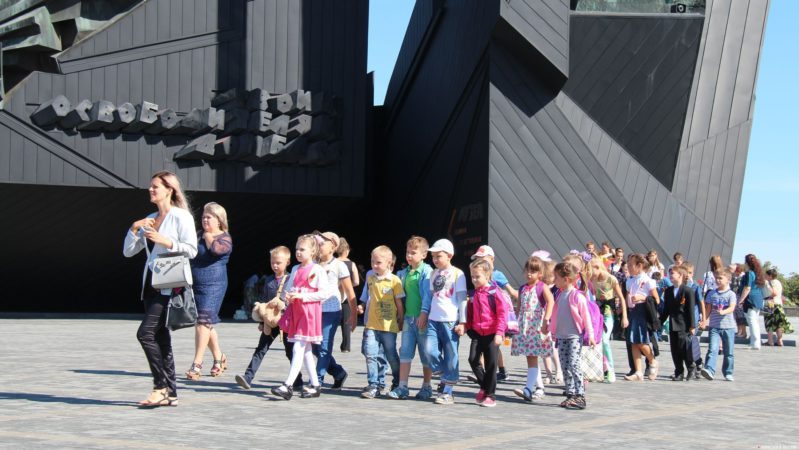 The Chairman of the State Duma Vyacheslav Volodin expressed concern over security issues of the people of the Lugansk and the Donetsk People’s Republics on his Telegram channel on January 21.

“We see that President Zelensky ignores the Minsk agreements. NATO wants to occupy Ukraine. Both can result in a tragedy. We cannot allow this to happen. One thing is absolutely clear: solutions to ensure security of our citizens and compatriots in the DPR and the LPR must be found,” he wrote.

Volodin wrote that a group of Duma members from the Communist Party of the Russian Federation (Russian: KPRF) prepared a bill suggesting that a request should be submitted to the president of Russia to recognize the DPR and the LPR.

According to the Chairman, Sergey Mironov, the leader of the A Just Russia — For Truth party (Russian: SRZP) promised support to the KPRF initiative; Vladimir Zhirinovsky spoke in greater detail on the subject.

Volodin expressed confidence that Duma members from the United Russia party are also concerned with the security of the people living in the republics.

According to the politician, talks with faction leaders will take place, probably followed by consideration at the Duma Council next week.

After the coup d’etat in Ukraine, the new authorities began systematic suppression of citizens who want to remember their ancestors who defeated Nazi Germany in the Great Patriotic War and to speak and think in Russian.

The Ukrainian authorities sanctioned a system of genocide against the Russian-speaking population. Heavy weapons and aircraft were used against people in the Lugansk and the Donetsk regions.

As a result, those who refused to be killed for their language and history declared the Lugansk and the Donetsk People’s Republics and fought against the murderers.

After the punitive forces were defeated near Donetsk, the interested sides met for talks in Minsk mediated by officials from European countries and Russia. Minsk agreements were prepared and signed. The sides agreed on ceasefire and withdrawal of heavy weapons from the contact line. The Ukrainian authorities systematically violate these fundamental agreements.