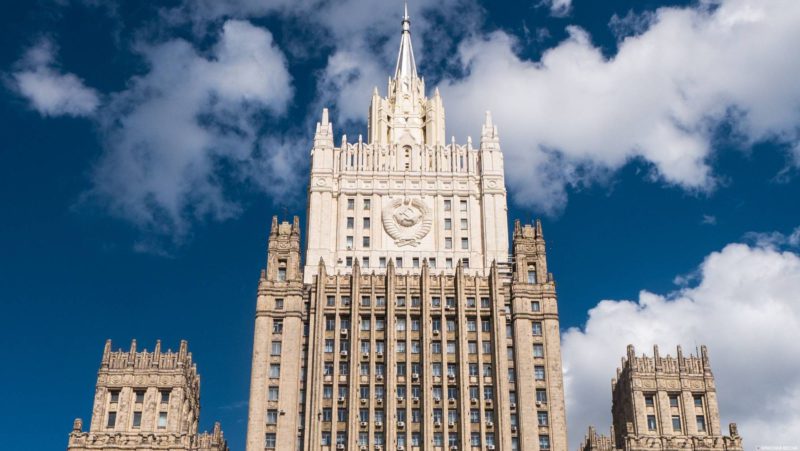 Director of the Russian Foreign Ministry’s Department of Africa Vsevolod Tkachenko assessed France’s negative reaction to the possibility of the Malian authorities cooperating with a Russian private security company in an interview with RIA Novosti on January 4.

“We believe that criticism should be substantive and based on reliable facts or evidence. In this case, it seems to us that the French reaction to the Malian authorities’ potential relationship with Russian private companies providing security services is somewhat exaggerated,” Tkachenko said.

According to the expert, the negative reaction of the French side followed “something that does not yet happen,” so he considers this approach unconstructive.

“France conducts a long-term Operation Barkhane in Mali, but recently Paris started reconfiguring its mission, which caused a mixed reaction of the Malians, who felt that they have a certain vacuum in the security sphere in connection with this,” Tkachenko pointed out.

The diplomat explained that he understands the Malian authorities’ desire to “find additional partners” to combat various threats within the country.

“And as it seems to us, there is more of a field for cooperation than for arguments and criticism,” he concluded.

On November 12, Russian Foreign Minister Sergey Lavrov said, following a Russian-French meeting in Paris, that accusations related to the activities of the Russian private military company (PMC) in Mali have no ground.

The minister explained that the concern of the Malian leadership was caused primarily by the information about the plans to relocate the French military, as the French wanted to leave the territories in the north of the country, where terrorist groups have become active recently.

The Russian side pointed to the groundlessness of accusations against it, allegedly related to the activities of Russian PMCs in Mali.