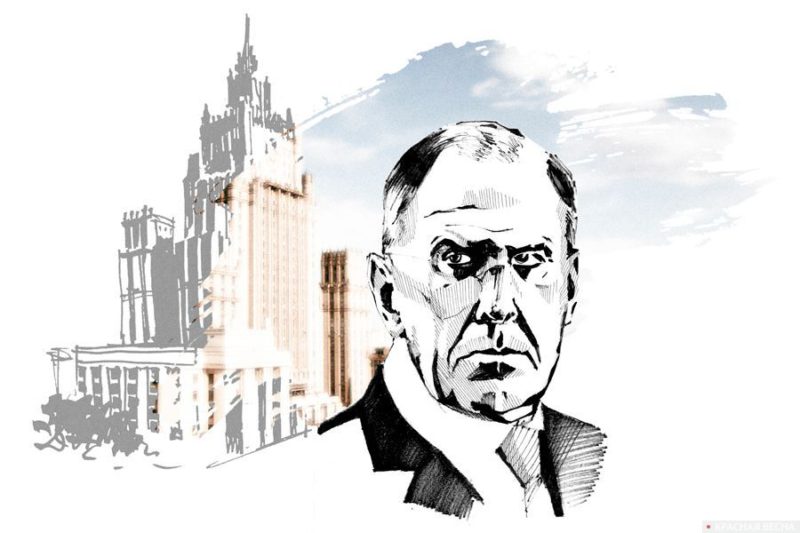 The Malian authorities have turned to a private military company (PMC) from Russia with a request for assistance in combating terrorism. Russian Foreign Minister Sergei Lavrov said this at a press conference after his visit to New York at the 76th session of the General Assembly of the United Nations on September 25.

Lavrov said that the Russian government has nothing to do with this. Lavrov explains the appeal of Malians by the fact that the French military contingent which was to fight terrorists in the Kidal region was considerably reduced.

Since the terrorists still control this area, Malian authorities decided to resort to external assistance. They were forced to obtain support from the Russian PMCs due to the fact that the forces previously committed to destroy terrorism, reduce their assistance, said Lavrov.

He pointed out that the Russian PMCs are on Malian territory legally, as the relationship is built between the legitimate government and those who offer the appropriate services.

“We have nothing to do with it,” the Russian foreign minister concluded.