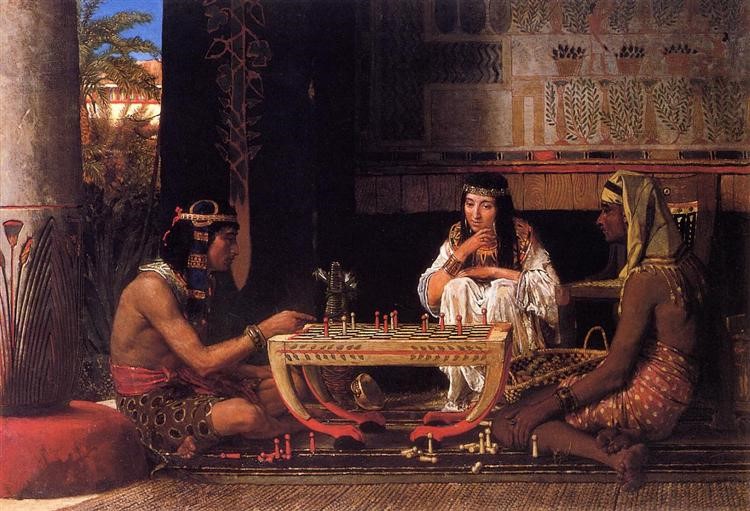 The effect of shocking people fades away; this is why those who want to rule the world by fear will have to set up larger terrorist attacks than 9/11 if they want to achieve the effect they need, said Yury Byaly, the Vice President of the Experimental Creative Center (Kurginyan Center) International Public Foundation in an interview to the Rossa Primavera News Agency.

“People cannot be kept at the same degree of shock. It becomes tiring and ineffective. A man gets accustomed to anything, and then he is not shocked anymore,” he explained, answering a question whether larger terrorist attacks than 9/11 are possible.

The expert believes that a larger global terrorist destabilization than the one that happened on 9/11 becomes possible after Islamists came to power in Afghanistan.

“Indeed, Afghanistan is being quite deliberately engaged in terrorism. The coronavirus shock is not enough, so get this one, too, which turns out to be difficult to fight for some reason,” the analyst explained.

He added, “And the US will not succeed at first. They will fail to manage it promptly, they will think slowly, and the plague will spread all around.”

Byaly noted that the fear from the 9/11 terrorist attacks resulted in a shift in the psychology of the masses.